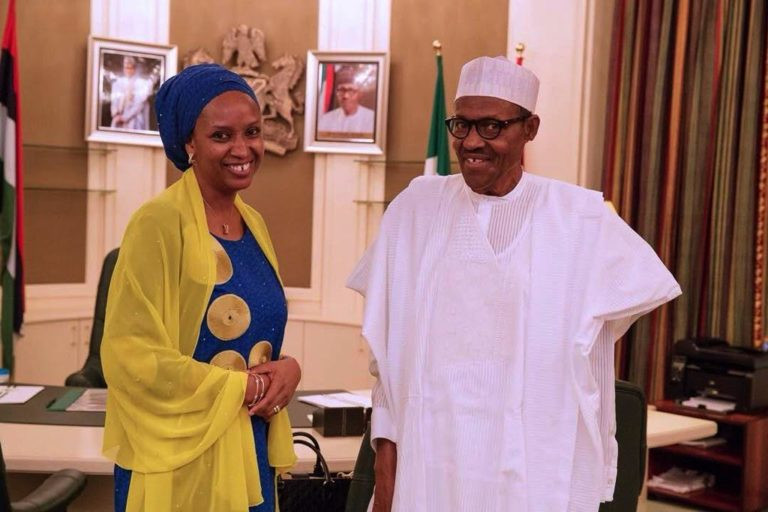 Hadiza Bala’s reappointment for a second tenure of 5 years was confirmed in a statement released by presidential aide, identified as Femi Adesina.

The president also approved the reconstitution of the Non-Executive Board of the NPA, with Mr Emmanuel Olajide Adesoye (from South-west zone) as Chairman.

Other members of the TCN Board are: Representatives of Ministry of Finance, Budget and National Planning, Ministry of Power, Bureau for Public Enterprise, FGN Power Company Limited, and Executive Management of TCN.

There will be no increase in taxes – Minister of Finance, Zainab...