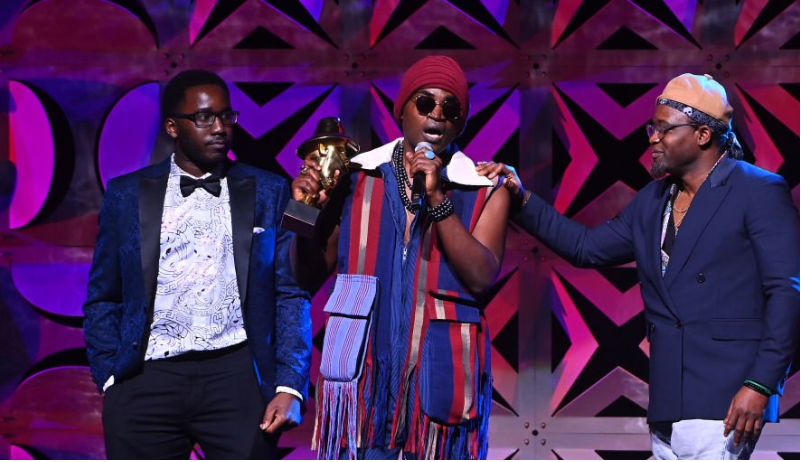 Winner of the Headies Award for Best Alternative Album, Ibejii has stated that alternative musicians need more radio airplay and support if they are to move the genre of music to become well-known.

The Afro-soul musician revealed this in a recent interview when discussing how much credit alternative music acts receive in the industry.

Ibejii also spoke about what’s next for him, saying he is going to continue doing what has always done while also announcing that his new project is coming out soon.

“For an alternative music artist, you know we never get recognised, so to be recognised on a stage like this and at Headies global show, it is an amazing thing.

“So it’s changing, five years ago it was a struggle to get 200 people at a show but now we can get more people in shows and that’s because more Nigerians want variety in their music taste in Nigeria, in the way that they want anywhere in the world.

“All we need now is radio support, when the radio starts playing alternative sound in the evenings things will change but the market is growing.”

Davido reacts as May D claims he brought Amapiano to Nigeria

Cardi B Reveals she was in Bed with on-again Husband Offset when she Accidentally Posted her Topless Photo Online.