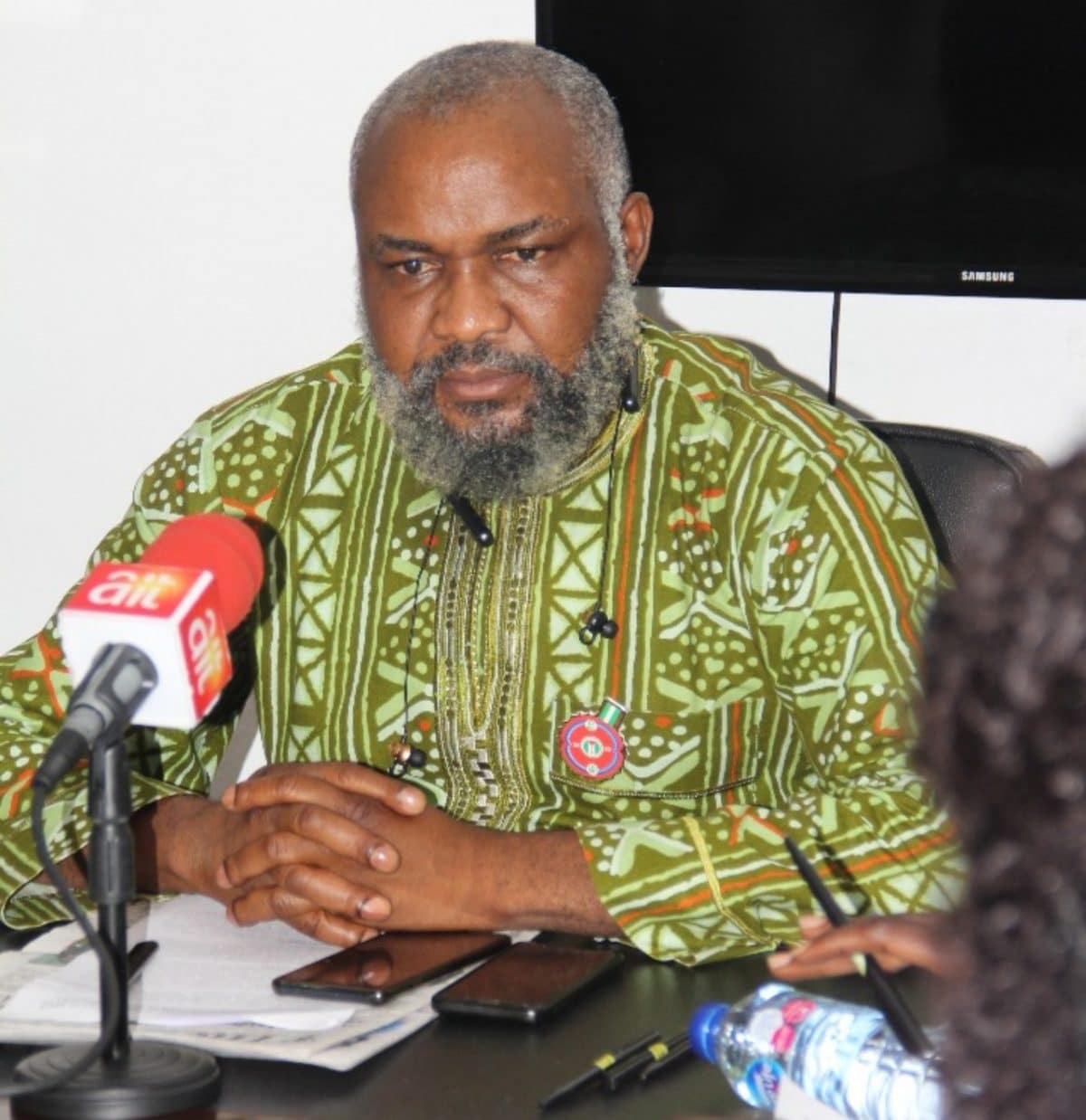 HURIWA’s National Coordinator, Comrade Emmanuel Onwubiko, in a statement, stressed that the group did not accuse Iloka of killing his wife but only wrote a letter to the Inspector General of Police, Usman Baba, to probe the “unexplained death” of the wife of the suspended LG boss.

Following the suspension of Iloka by the Anambra State Governor, Chukwuma Soludo, to pave the way for an independent probe of the circumstances surrounding the death of Iloka’s wife, HURIWA had on August 15, 2022 written the IGP to investigate the case and the police boss had honoured the request.

In a follow-up letter to the IGP on August 23, 2022, HURIWA clarified thus: “We read about the development regarding the suspension of Mr. Mbazulike Iloka as administrator of Nnewi North Local Government Area of Anambra State by the Governor Chukwuma Soludo.

“However, we further observed that no action was taken by the Anambra State Government to undertake a dispassionate investigation to either clear the administrator and reinstate him back to his political post or bring him to justice if found to have any connection to the unexplained death of his beloved wife.

“So, our members were of the opinion that we write to you the Chief Law Enforcement Officer to use your good offices to investigate the allegations. We have totally left it to the discretion of the office of the chief law enforcement officer- the Inspector General of Police of Nigeria to decide how the proceedings go and we believe that if autopsy report vindicates the bereaved, the proactive IGP of Nigeria will not hesitate to end the matter since we cannot question science.

“There is a trending erroneous impression that our organisation directly accused the said suspended administrator of involvement in the death of his wife. This is so far from the truth.”

Commenting further in a statement on Tuesday, HURIWA’s Onwubiko stressed, “At no point did HURIWA accuse the administrator of killing his wife; we only called for the IGP to investigate the circumstances surrounding the death of his wife following an unambiguous statement by Anambra State government that he is suspended over the unexplained death of his wife.

“HURIWA’s call was done in line with our commitment to ensure that Nigeria is a nation governed by law and therefore HURIWA has no interest whatsoever on that matter once we have called the attention of the IGP to it so the IGP is lawfully in charge and can on his own discretion end the investigation if a scientific report such as autopsy shows that the lady died naturally and not through domestic violence.”

Bandits: We’ll speak to terrorists in language they understand – Buhari

Kaduna: Parents vow not to allow their children resume school