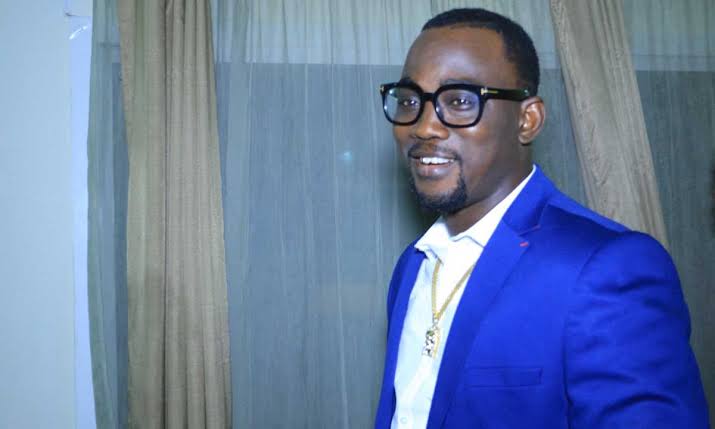 Despite the video that surfaced online a few days ago, veteran singer, Pasuma Wonder, has come out to say he was never chased out of the End SARS protest in Alausa, Lagos state.

Recall that videos were shared online over the weekend showing the singer being escorted out of the protest ground.

However, in a new video the Fuji singer said he was never chased away by the protesters. According to him, he was well received by the youths who know he is in support of their fight for a better Nigeria.