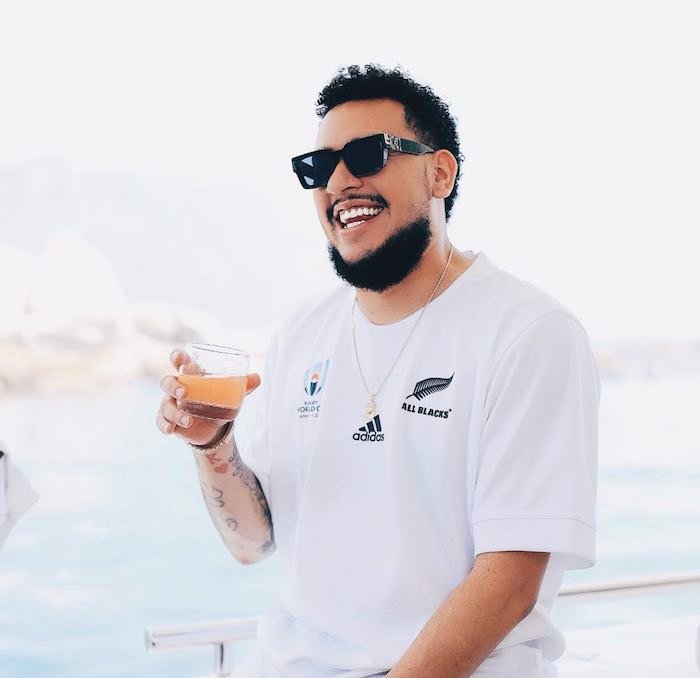 Popular South African rapper AKA has disclosed that he was paid to pretend that he contracted the covid-19 virus which is ravaging the entire world.

The South African rapper made a post on his Twitter account that he was paid by the World Head Organization to reveal to the public that he had contracted the deadly virus.

He has since come up with a tweet on Twitter saying that he was paid 10 Million Dollars to pretend he had Corona Virus.

See his exchange below:

“Why did you tell people to vote for @cryilRamaphosa, then he stole R500 billion. Did you benefit from it?”

“I benefited a lot. Even got paid 10 Million Dollars to pretend I have Covid19 Seriously, Not Joking”

Scripturally, bride price is only paid for virgins...