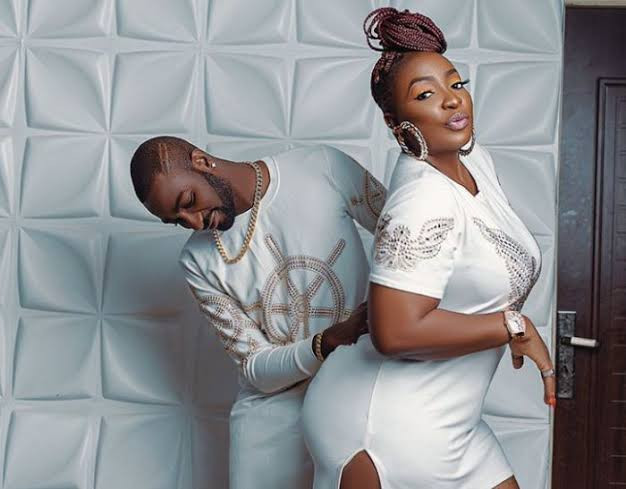 While delivering a speech during an interview, MC Fish said his wife respects him and seeks his opinion before she makes decisions and because she does all that, he responds in kind.

Finally, he said that he is ever willing to do things for her, including washing her underwear.

Davido’s ex-fiancée, Chioma deletes all photos with the singer on her IG page

Wizkid Postpones “Made In Lagos” Album Release Due To #EndSARS Protests