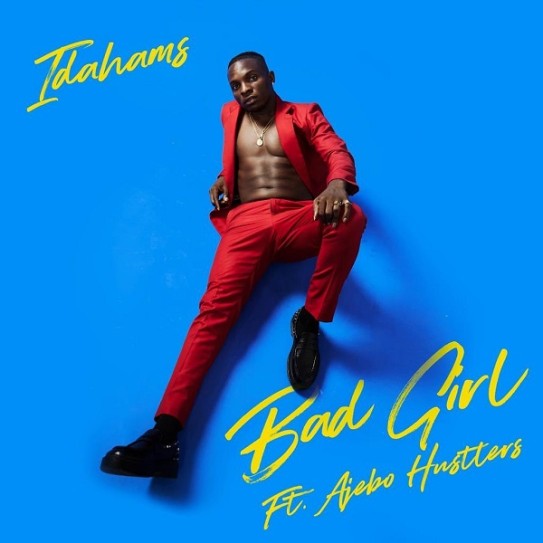 However, it serves as his second offering for the year following the released of “Lovina” back in March.

In addition, “Bad Girl” is an insight to Idahams’ forthcoming album which would be available soon.

Finally, the song was produced by Yussy Beats.