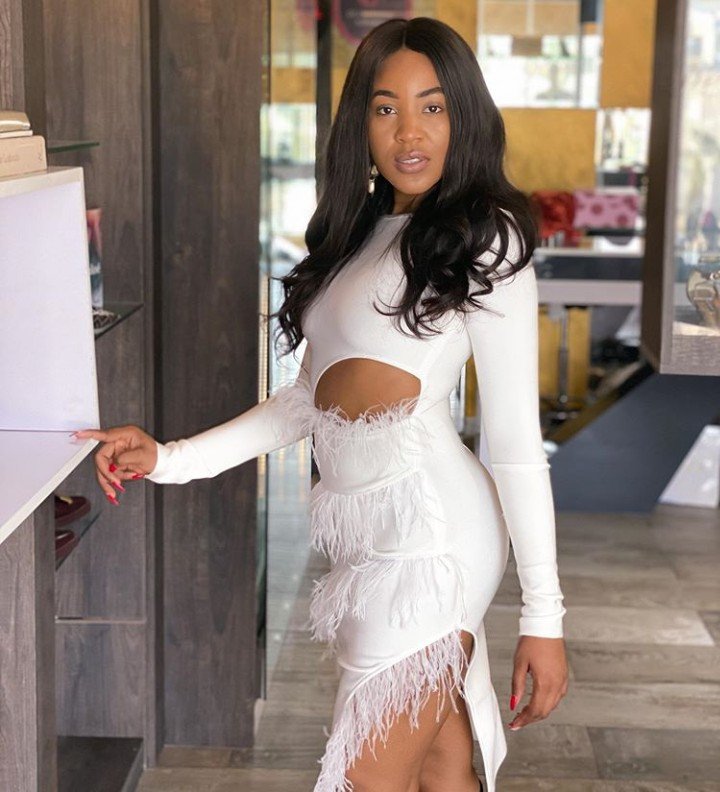 Erica Ngozi Nlewedim, popularly known as Erica Nlewedim has shared a cryptic message on Twitter which has kept her fans talking, as it is unclear what she meant.

According to the Nollywood’s fast-rising star who participated in the 2014 Most Beautiful Girl in Nigeria (MGBN) pageant, if you love her, she will also love you and consider you a part of her Elite Family, as simple as that.

The reality star also said that if anyone claims to love her, they would not try to force anyone on her. There are speculations that she was addressing her fans who are trying to force a relationship between her and her love interest in the BBNaija house, Kiddwaya.

She further added that she should be enough for her fans to love without feeling the need to attach her to anyone or a ship (Kiddrica).