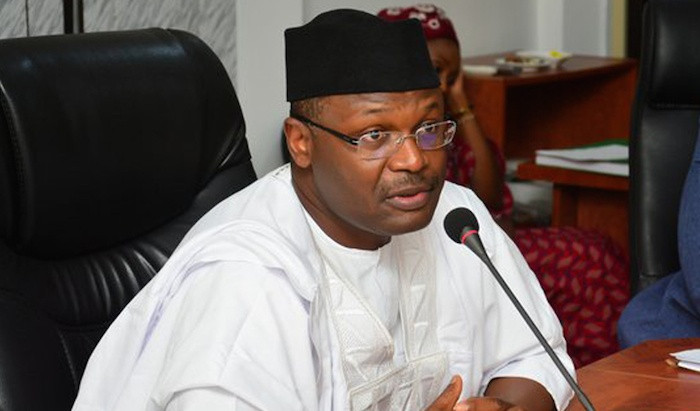 The Independent National Electoral Commission (INEC) has announced that the Continuous Voter Registration (CVR) exercise will commence in the first quarter of 2021 ahead of the 2023 general election.

Chairman of the Electoral body, Professor Mahmood Yakubu who made the announcement during a budget defence session with the Senate Committee on INEC on Wednesday November 4, said the sum of N1billion has also been earmarked for the exercise.

Yakubu disclosed that he is in support of diaspora voting during the session, and also called on the National Assembly to amend the Electoral Act to accommodate diaspora and early voting.