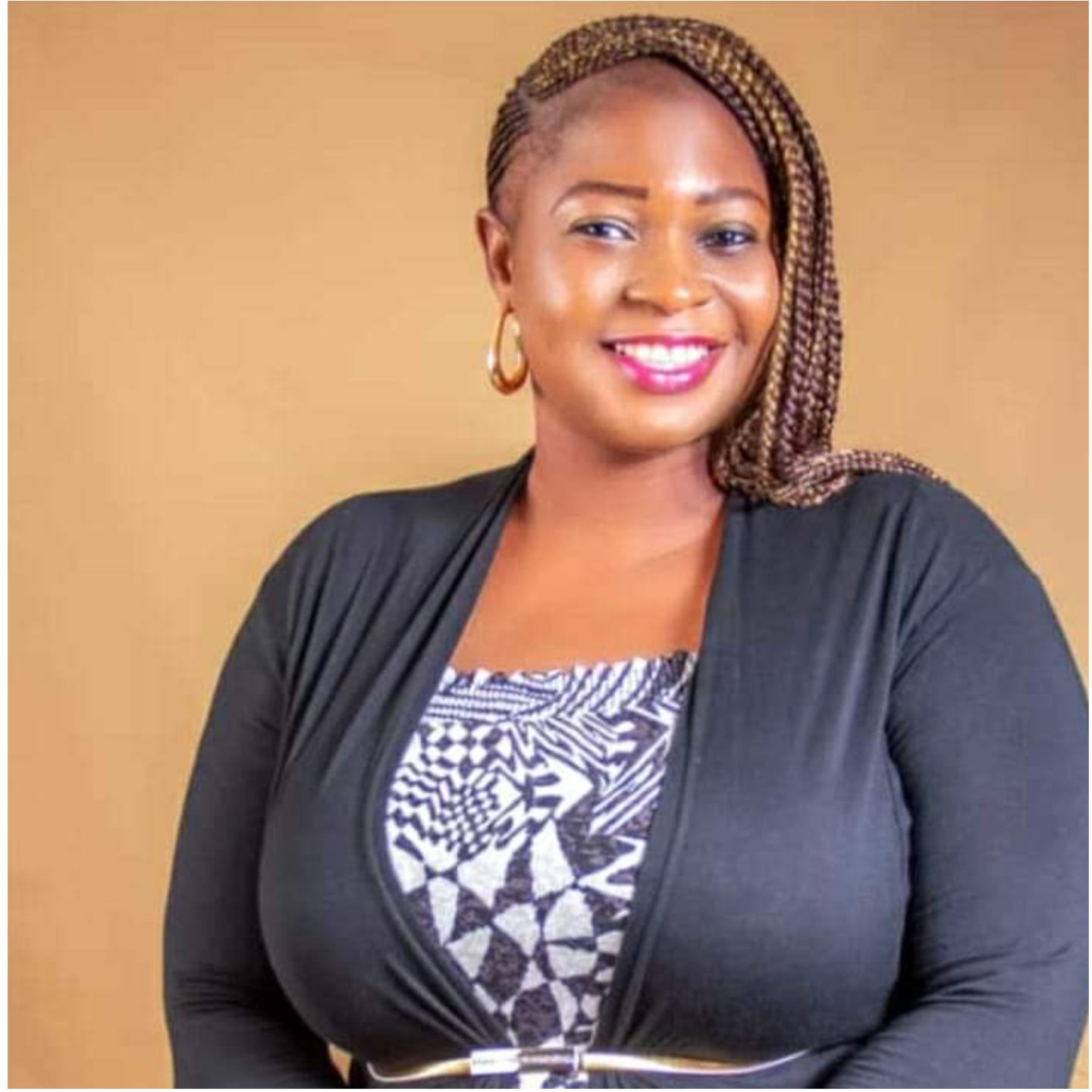 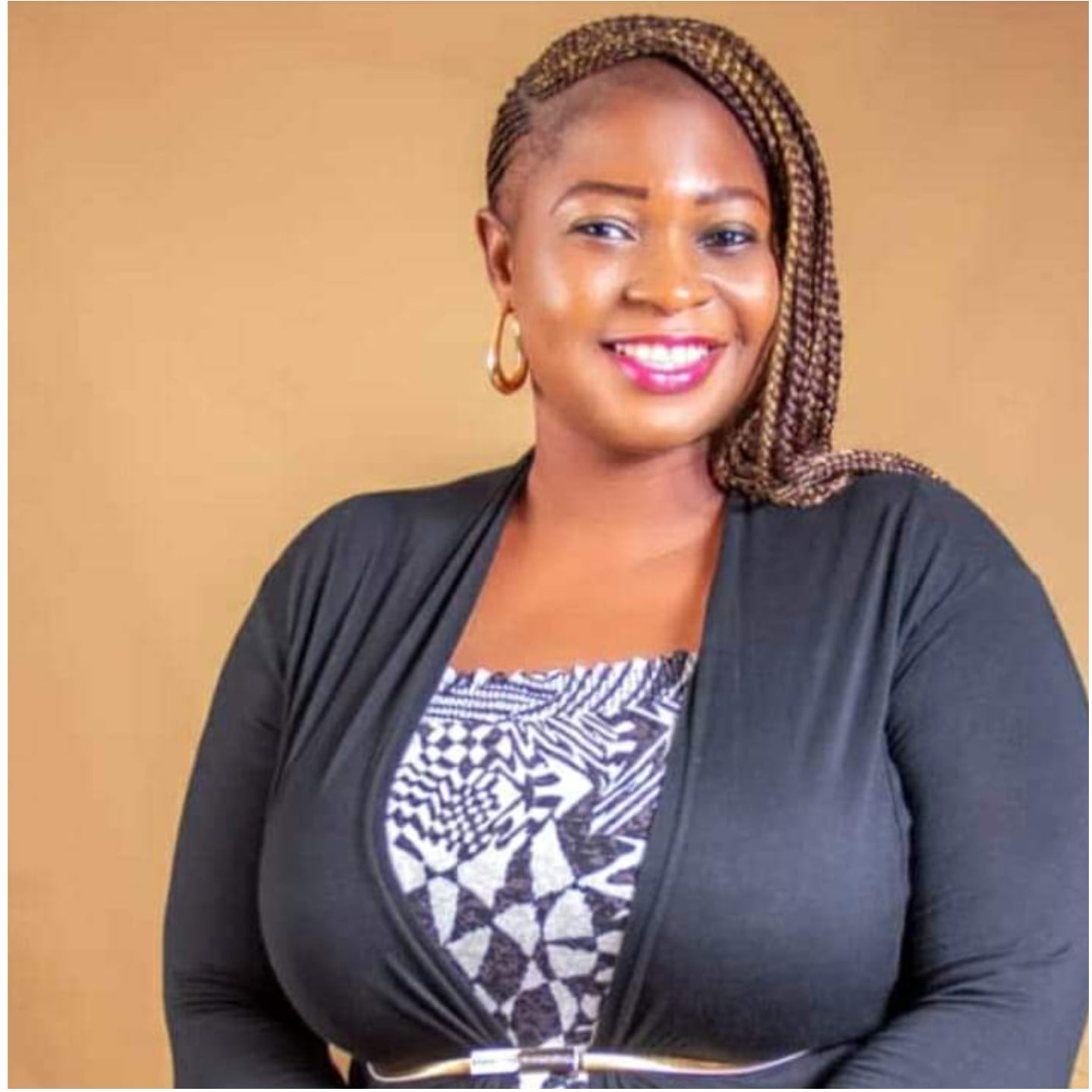 In 2020, during the hard days of the countrywide COVID-19 lockdown, Tola Azeez was physically assaulted and brutalized by some personnel of the Osun State Police Command, Iwo Divisional headquarters.

The video of the assault recorded via a smart phone went viral, which forced the Osun State Police Command and the Force Headquarters to look into the matter.

In February, 2021, a Federal High Court sitting in Osogbo ruled in her favour and directed the Nigeria Police to pay her N5 million in damage.

Speaking with FRANCIS EZEDIUNO, Tola Azeez said more than one year after the ruling, she has not gotten a dime as compensation and the Nigeria Police has not deemed fit to tender an apology.

After the assault by the Nigeria Police in 2020, the Federal High Court ruled in your favour, right?

Yes. The court awarded me a sum of 5 million naira against the Nigeria Police.

That was about 2 years ago.

Did the Nigeria Police appeal?

No they did not.

So since then what has been happening?

A lot has been happening since then. You know I had to relocate because of what happened. After relocating, it was very difficult setting myself up in Ibadan. I thought when I collect the compensation, things will be better but up until this moment, I have not gotten anything.

Are you being threatened after the episode?

I remembered there was a time I received a call shortly after the police officers who assaulted me were dismissed, asking me why I allowed them to be dismissed. I replied to the caller that it was not my decision to have them sacked and that it was the Nigeria Police who had them dismissed.

Did you know the source of the call?

No I don’t but after then nothing again.

How has this episode affected you, your family, your relationship with the police and other security agencies?

It affected me greatly. The fact that I had to change base abruptly. It affected my business greatly. It also affected my family in a way that I may not share here. Till date I am yet to get over the situation.

Meanwhile, my relationship with the police and other security agencies has not been affected in any way. During that period and even after, I met great policemen and policewomen who go about their duties diligently.

I have people who had issues with the police in Iwo after the incident. When I got to the police station, they started pointing at me.

At a point, they wanted to be hostile to me but I had to talk to them and they kept their hostility in check because they realized I was not perturbed.

What steps have you taken to enforce the court judgement?

Well, I have so much faith in my lawyer, Barrister Pelumi Olajengbesi. And I want to believe he is trying his best to make sure they pay up.

Regarding the earlier question, are you willing to go back to the court to enforce your rights?

Of course I am willing to go back to court to enforce my right. I believe so much in Nigeria’s judicial system and the Nigeria Police being an arm of government which protects the right of ordinary citizens like us must not be seen ignoring the orders of the court as they are doing now.

Human rights activists took up your case and celebrated the judgment when it came out in your favour. What have they done since to support you?

Nothing so far. After the judgement, we all relaxed and thought it would be enforced but we got nothing.

How has your recovery been?

Not easy as I have mentioned earlier. But I am a strong woman.

So what next after this?

I just want to ask the Nigeria Police why they have refused to obey the court orders or is it that our judiciary holds no weight again?

Have you written the IGP on this. It seems the current IGP is human relations friendly?

No I haven’t. But I guess I should. Though my lawyer should be able to answer better on steps he took or he is taking to ensure enforcement.

We have enough medical doctors in Nigeria, those leaving less than 1,000 — Minister, Ehanire