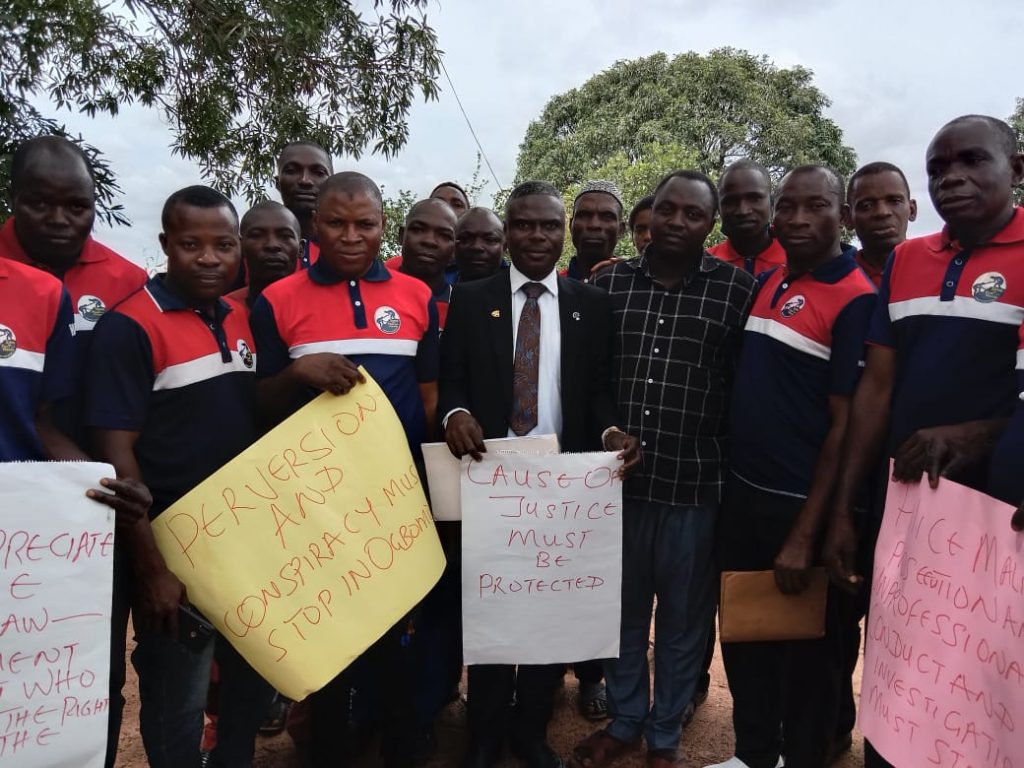 A human rights group, Save the Poor and Needy Charity Initiative (SPANCI) has urged Governor Seyi Makinde of Oyo State and the Inspector General of Police, Usman Alkali Baba to investigate alleged cases of police oppression, malicious prosecution and perversion of justice in Ogbomoso geo-political zone.

The group made this disclosure during a street protest in Ogbomoso. 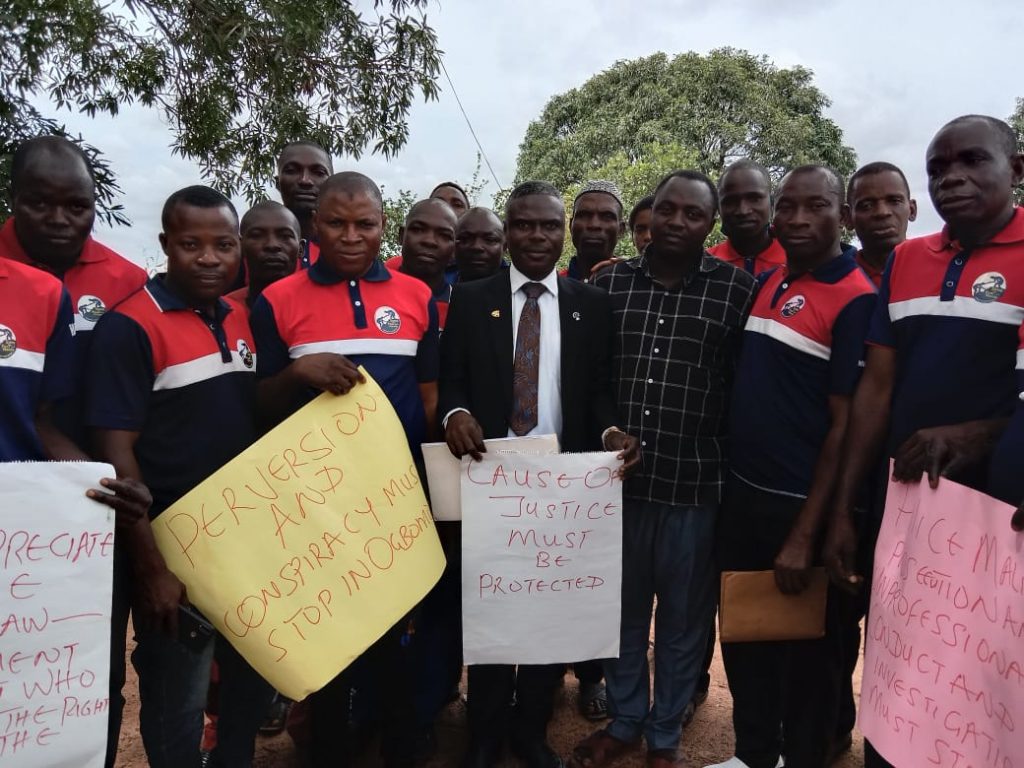 There are five local government areas that make up the Ogbomoso geo-political zone.

Ezekiel said, “Ogbomoso is under the yoke of police oppression and this should not continue. We also have some judges who work in cahoots with these unscrupulous police elements. This is not to say there are no good policemen, there are many, as well as judges who are professional in their conduct, but the few bad eggs are the problems.

“We have written a lot of petitions against these injustices and against policemen who believe they can use police and government powers to deal with innocent citizens and send them to jail.

“However, many of our petitions have gone unheeded. The police then turn around to persecute the petitioners. Many people are in Abolongo and other correctional centres detained unjustly and serving terms, with some even dying in prison.

“This is why we are in Ogbomoso so that the cause of justice of the majority who are unjustifiably in prison and a lot of people who are being harassed or tormented or receiving degrading or inhuman treatment by these so-called law enforcement agents can be upheld.

“So, we want to seek justice and to let the Oyo State governor, His Excellency Engr. Seyi Makinde know; we want the Inspector General of Police to know that there are a lot of inhuman treatments and degrading treatments of citizens in Ogbomosoland, against the provisions of the law and Police Act, 2020.

“We have also written to the Commissioner for Local Government and Chieftaincy Matters because of the cases involving traditional rulers, it is excessive use of power. There is a great perversion and obstruction of justice in Ogbomoso.” 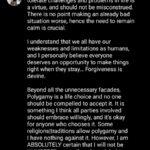 “I won’t be cajoled to accept polygamy…” – May Edochie asserts, hints at taking a life changing decision
Next Article 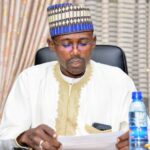