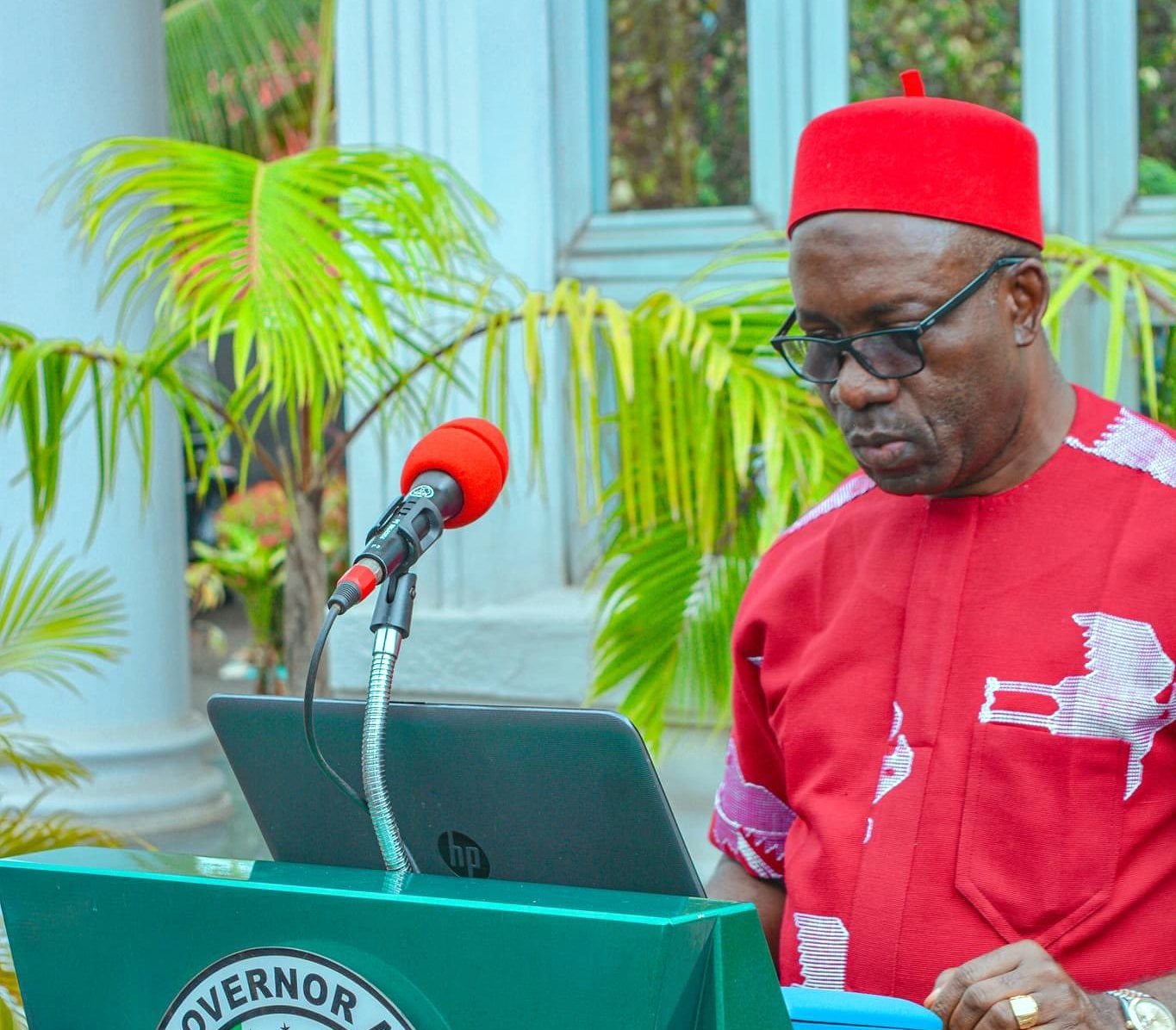 IPOB media and publicity secretary, Mr Emma Powerful, stated this in a press release made available to our correspondent in Awka, Anambra State.

Powerful in the release dared Soludo, promising to confront his militia, using the militant wing of their organisation, Eastern Security Network (ESN).

“Soludo must be held responsible for whatever happens in Anambra State going forward if he continues to use his Ebubeagu militia to be profiling Biafrans and eliminating them because they have paintings or tattoo on their body.”

The group said the secret killing of its members is pronounced in Nnewi, Idemili South, and North, including other important towns and communities in the state.

It advised Soludo to take a cue from what was happening in other South Eastern states where the governors defied IPOB’s warnings while also mentioning Imo and Ebonyi states particularly.

Powerful said ESN has been put on alert about happenings in Anambra State, where he claimed that several members of IPOB have been either killed, abducted, or arrested.

Though there are no verifiable evidence of the existence of Ebubeagu militia in Anambra State, IPOB insists that the militia was the same as the very well-known Anambra Vigilante Services (AVG). 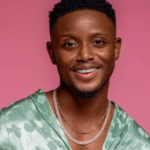 Nigerian Soul Singer, Chike Reveals Why He Hasn’t Been Releasing Songs
Next Article 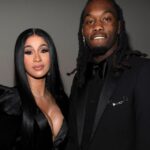