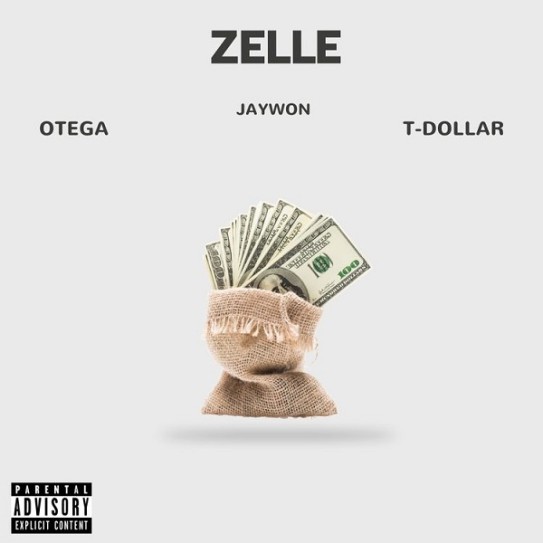 Next World Music head-honcho, Jaywon returns with another version of his song, ‘ Zelle.’

Sequel to the previous releases of the anthem ‘Zelle,’ this time around he collaborated with Nigerian artists, Otega and T Dollar.

Recall that Jaywon had already released the remix of the song ‘Zelle‘ with the street-hop artiste, Portable.

Finally, the song comes after the successful release of his debut studio album project ‘Jahbahlee Album‘ released earlier this year.

You’re same with Atiku, Tinubu – Peter Obi under fire over ‘richer than US President comment

We are regulating IT to protect Nigerians – NITDA