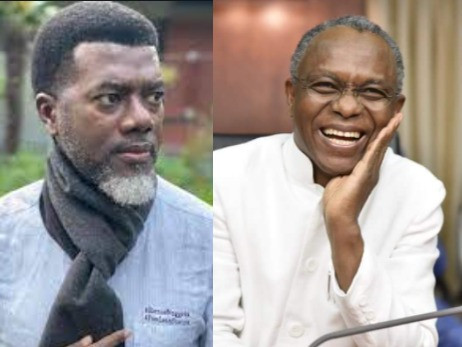 The governor saw one of the viral videos of Reno at the ‘protest ground’ with the caption reading:

Meanwhile, Governor El-Rufai saw the statement to be hilarious and left a comment which reads “Massive protest indeed……” with many laughing emojis attached to the tweet

Kwara government to scrap pension for former Governor and Deputies

Mr. President, I repeat, is the one who is causing instability in...

Cardi B reveals she’s back with Offset because...