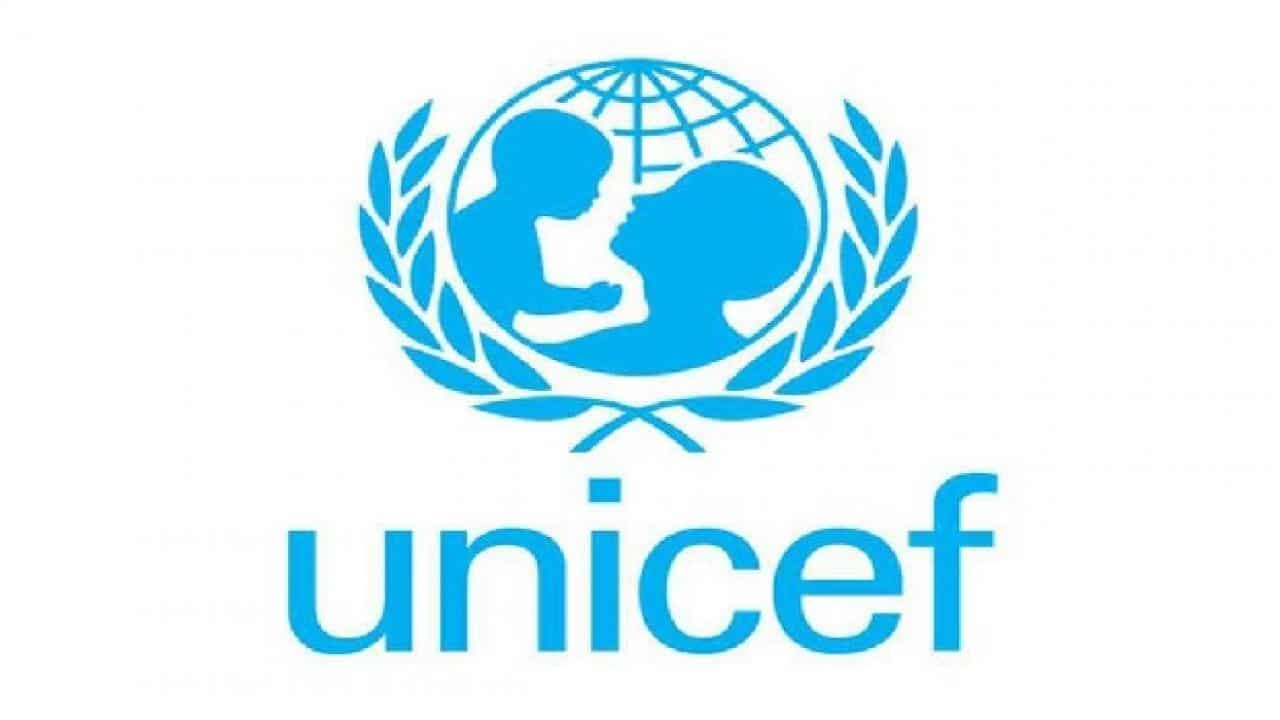 The Kano Field Office of United Nations Children Fund (UNICEF), has said that for the last two years, the state government sent to the House of Assembly Child Rights Act Bill seeking them to pass it into law but to no avail.

To this end, UNICEF urged the Kano state Government to, as a matter of urgency, ensure the passing as well as signing the Child Protection Act into law to further strengthen child’s right and protection in the state.

Mrs. Emelia Allan, Child Protection Manager for UNICEF, Kano Field Office, during her presentation at a two-day capacity building workshop for media practitioners, on Wednesday in Kano, expressed happiness that out of 36 states in Nigeria, only four have not been able to sign the Child Right Act.

But she encouraged Kano, Bauchi, Adamawa and Gombe States to do the needful by signing the Child Right Act so as to ensure the welfare and protection of the child.

She also regretted that Kano being the most populous state in the country is registering the birth of only 54.6 per cent of under-five children.

According to her, “Kano needs to do more. When Kano sneezes, Nigeria catches cold. Kano should wake up in this direction. More children need to be registered. We know the authorities are doing their best, but we need to do more.”

She spoke strongly against child marriage and female genital mutilation.

She condemned child labour, exploitation and violence meted out to children, calling on all stakeholders to stand up against such inhuman treatment against the child, including child trafficking.

According to her, keeping such records, including marriage registration, will go a long way to ensuring accuracy in Nigeria’s population census, and as well, reduce child exploitation. 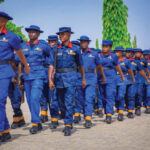 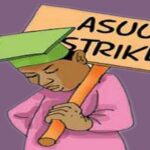