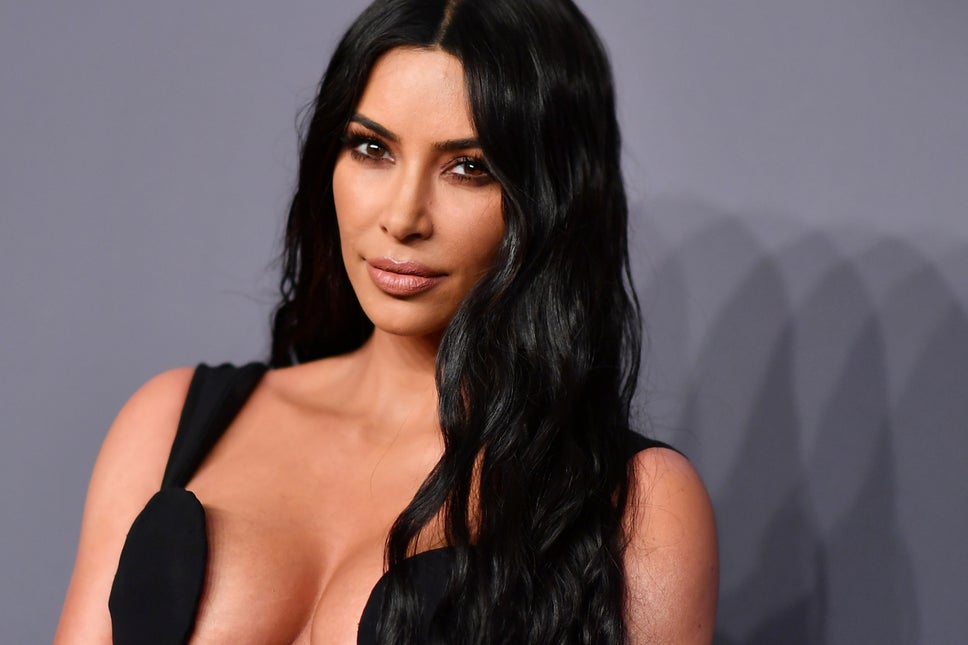 Kim Kardashian, the estranged wife of rapper, Kanye West is officially a billionaire according to Forbes.

On Tuesday, April 6, Forbes announced her inclusion on the World’s Billionaires list for the first time, citing her two lucrative businesses, KKW Beauty and Skims, as well as cash from “Keeping Up With the Kardashians” and endorsement deals.

According to the list, Kim’s worth increased from $780 million in October to $1 billion.

The mother of four launched KKW Beauty in 2017 after seeing the success of half-sister Kylie Jenner’s makeup company, Kylie Cosmetics.

“It’s the first time I’ve moved away from having licensing deals and transitioned into being an owner,” Kardashian told Forbes in 2017, when she announced her cosmetics line.

Kardashian, 40, went on to sell 20 percent of KKW Beauty to Coty for $200 million, which put the value of her company at $1 billion.

She launched shapewear company Skims in 2019 and pivoted it to include loungewear during the pandemic when women started leaning into cozier clothing while being quarantined. She holds a majority stake in the company, which hasn’t disclosed its revenues, Forbes reported.

A source familiar with Skims told Forbes about a transaction that values the shapewear company north of $500 million. As a result, Forbes estimates her Skims stake is worth a conservative $225 million, enough to lift her fortune to $1 billion.

The rest of Kardashian West’s fortune sits in cash and investments, including real estate. Every year since 2012, she has earned at least $10 million pretax, by Forbes’ count, thanks to paychecks from Keeping Up With the Kardashians, endorsement deals, and endeavors like the aforementioned mobile game and her now-defunct Kimoji app, Forbes reported.

She also has three properties in Calabasas, northwest of Los Angeles, and a portfolio of blue-chip investments, including shares of Disney, Amazon, Netflix, and Adidas that her soon-to-be ex-husband Kanye West gifted her for Christmas in 2017.

Kim Kardashian now joins her own sister, Kylie, her estranged husband, Kanye West and other celebs that have gotten into the billionaires club

Explosive item found in a primary school in...