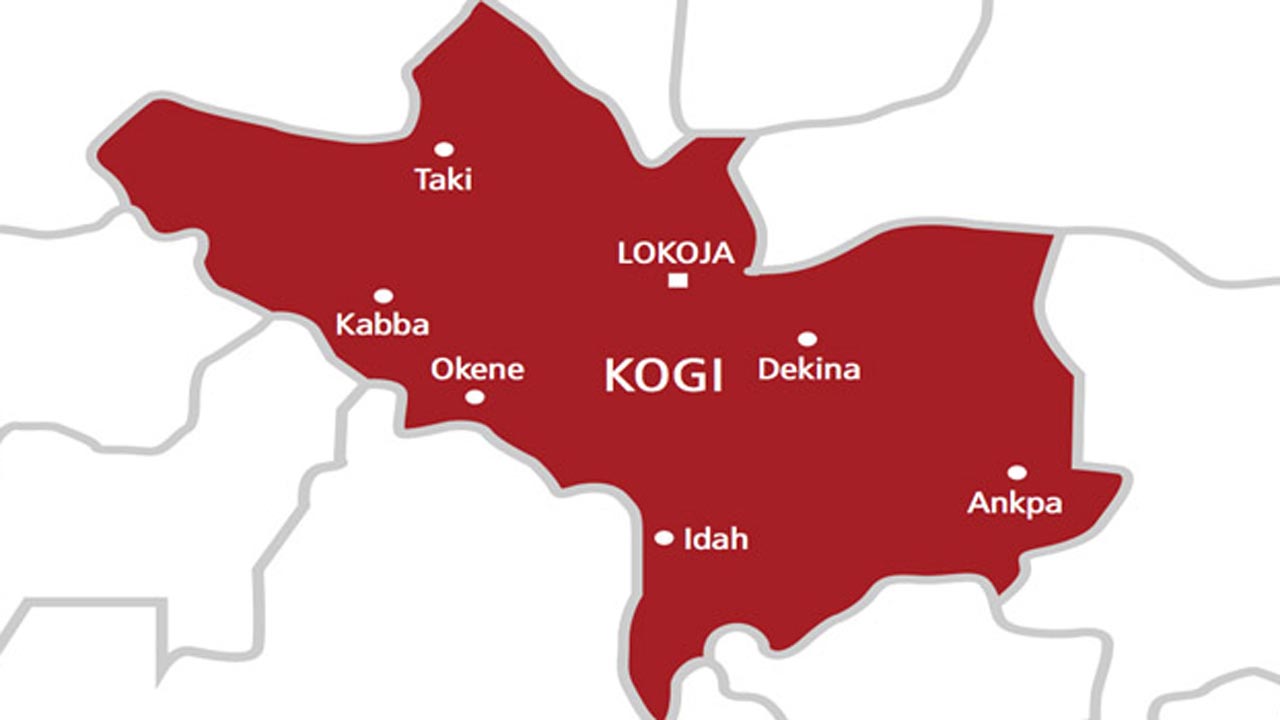 DAILY POST gathered that the deceased persons are victims of accidents, robbery and kidnapping who have been deposited at the Federal Medical Centers, Lokoja for several months without families or relations claiming their remains.

The dead bodies were buried at the Felele Cemetery in Lokoja, Kogi State.

Speaking during the mass burial of the deceased victims, the general manager, Kogi State Sanitation and Waste Management Board, Mrs Arokoyo Elizabeth said the agency is backed by law to ensure the environment is safe for habitation stressing that, the dead bodies have stayed too long in the hospital.

Represented by the Acting Secretary of the Board, Sanitarian Ajayi Olufemi, she said the dead bodies were brought to the mortuary by the Nigeria Police Force and Federal Road Safety Corps, (FRSC).

According to her, many announcements had been made via various media organizations for the bodies to be claimed by family members or relations, but all proved abortive.

He reiterated the state government’s commitment to ensuring that, the environment is safe for people to leave.

“All the people evacuating and burying these bodies have been sanitized. Just like I said earlier, we have made several announcements on radio, television and other media about these unclaimed bodies.

“But as I speak to you, nothing was heard from family members, relations, and friends of these corpses. Most of the bodies are victims of accidents, kidnapping or robbery which were brought by the Police and Road Safety. So they have to be buried because they have been in the mortuary for a long time without anybody coming for them” She added.

“Functioning in all aspects” – Reactions as Portable...