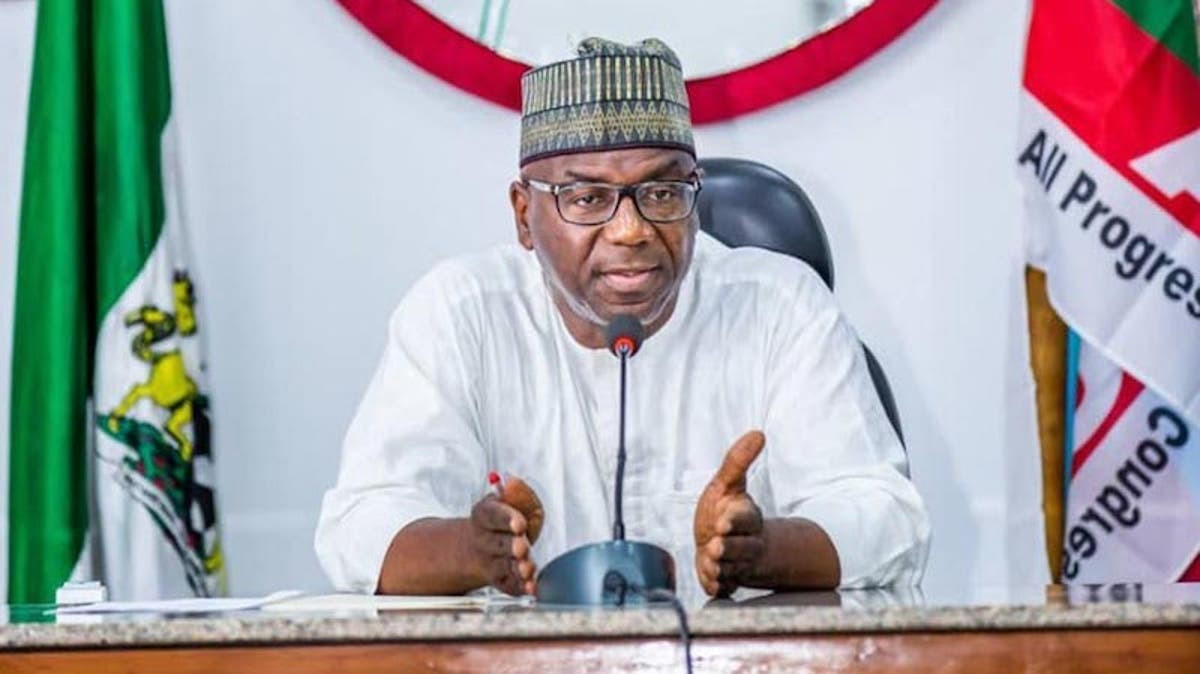 Governor Abdulrahman Abdulrazaq today November 13, announced that his government will be scrapping payment of pension packages to former governors and former deputy governors of Kwara state.

According to the Kwara state Governor in a statement released by his Chief Press Secretary Rafiu Ajakaye, a bill will be sent to the State House of Assembly next week requesting the lawmakers to immediately repeal the law awarding pension packages to former governors and deputies in Kwara.

Abdulrazaq added that he will rather commits the scarce public funds to tackling the question of poverty and youth unemployment.

“The governor has listened to voices of the majority of the citizens opposing the pension law for former governors and deputy governors.

“As representatives of the people, the lawmakers would exercise their discretion to call a public hearing on the topic to further harvest wider opinions on the topic.

“However, the governor feels it is time for the law as it is to give way. He would rather the state commits the scarce public funds to tackling the question of poverty and youth unemployment.”

Women are much more intelligent than men –...