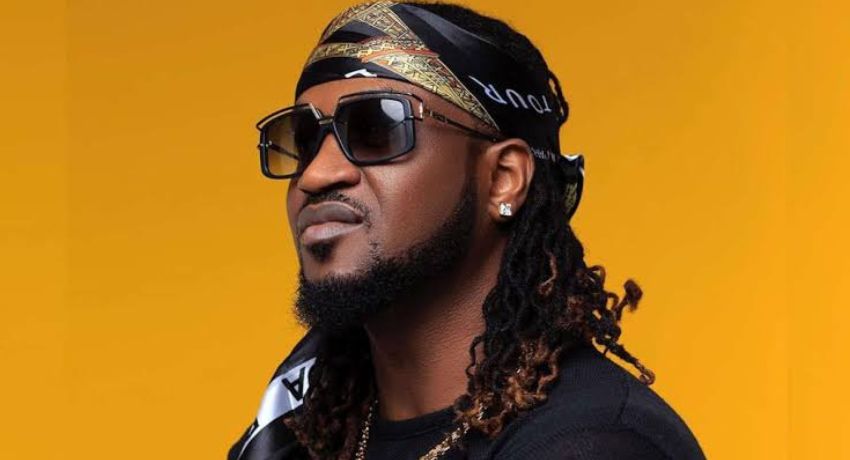 Award-winning Nigerian singer, Paul Okoye, professionally known as Rudeboy, has blown hot, while issuing a serious warning to ladies to refrain from hugging him.

The singer made this known in a post shared on his Instagram story, while expressing displeasure at how ladies tend to ruin his white clothes with their makeup when they hug him.

According to Paul Okoye, ladies need to stop hugging him because it’s unfair for them to keep looking good, while he looks dirty, thanks to them. Paul Okoye wrote:

“I repeat again If I wear a white T-shirt or anything white ehh!! Ladies abeg carry una hug day go… I no want. That rubbish needs to stop! You can’t come and be thinking you are looking good and making me look bad. Like say I wear dirty clothes.”

WITHIN NIGERIA recalls Paul Okoye clapped back at the Police Public Relations Officer for Delta State over the latter’s earlier statement.

The back and forth started after the singer reacted to news that his colleague, Ice Prince had been arrested for kidnapping and threatening a police officer who had gotten into his car.

Okoye had taken to his Instagram stories to state that there is only one reason a policeman will stop a driver, and hop into his car. The singer claimed if such happens, the reason is because the police officer is a criminal who wants to negotiate a crime such person didn’t commit, or is a kidnapper. In Okoye’s words:

“celebrities with no sense.”

The PRO’s tweet had however garnered a swift clap back from Paul Okoye. He wrote via Instagram stories:

“lol DSP… I blame us for fighting for a better life for you people #endsars …
if to say Una join us protest Una go make extra money, well paid… buy better soap and body spray so that when Una enter cars e no go get counter smell… Una mate de use cars with ac and computer to get information, Una de stand under sun abi suffer no de taya Una? pray for a good and a new government to come and deliver you people… Una own don too much.” 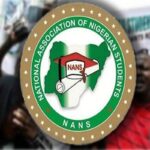 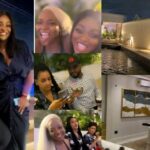