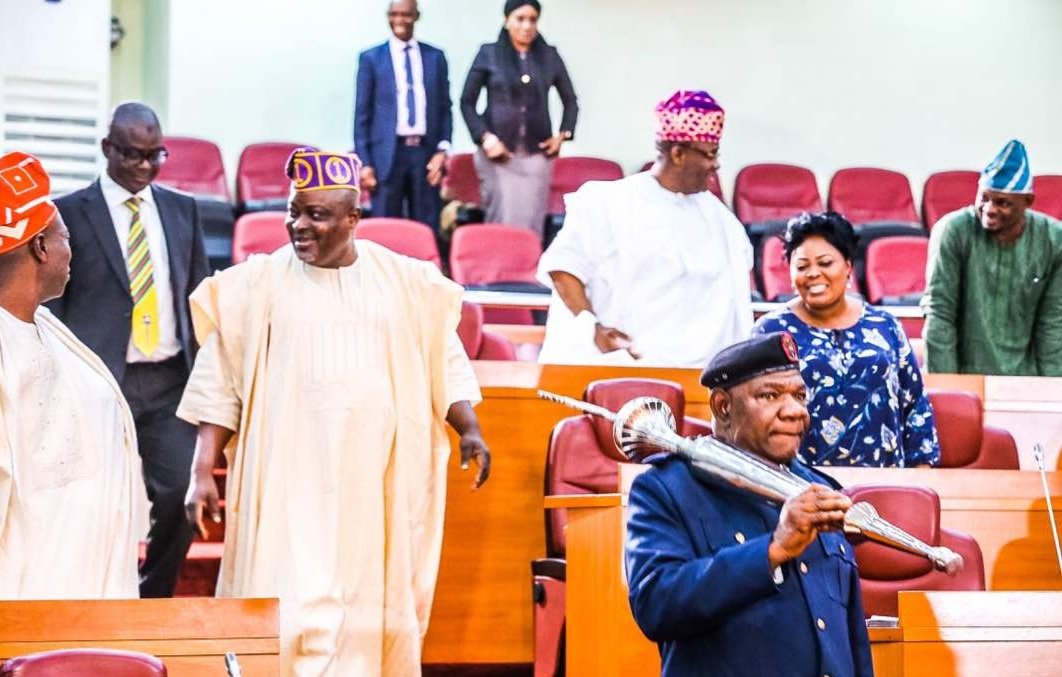 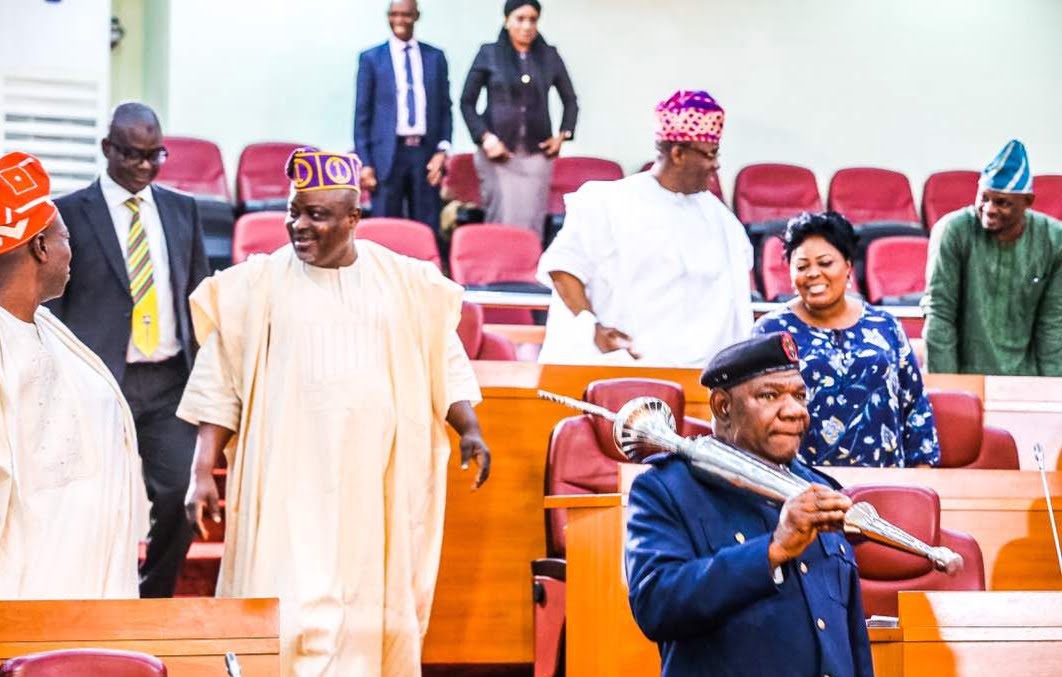 Lagos State House of Assembly on Tuesday urged Governor Babajide Sanwo-Olu to ensure the full implementation of the Tourism Law and create a Tourism Agency.

The legislature made the demands, noting that they were stipulated in a bill passed by the House in 2018.

The lawmakers debated a motion in commemoration of World Tourism Day 2022 at a sitting presided over by the Speaker, Mudashiru Obasa.

House Committee Chairman on Tourism Arts and Culture, Hon. Fatai Oluwa, who raised the motion, said it seeks to focus on developing tourism after the coronavirus pandemic.

Oluwa said as Nigeria’s biggest city, Lagos should be able to generate more revenue from that state’s prospects.

“The House passed the Lagos State Tourism Agency Law 2018 in order to develop tourism investment, which aims to enhance revenue generation. Unfortunately, this law is yet to be implemented,” he noted.

The member said the agency would improve and market Lagos tourism locally and internationally.

Deputy Majority Leader, Hon. Noheem Adams stated that a lucrative sector like tourism would impact positively on the lives of the people.

Hon. Desmond Elliot hailed the state government for building a Film Village and called for more funding for the industry. 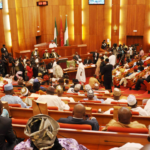 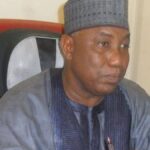