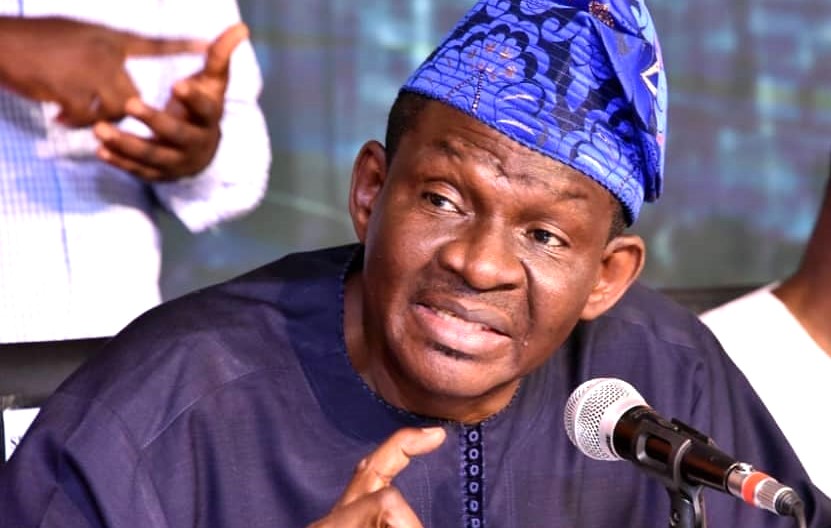 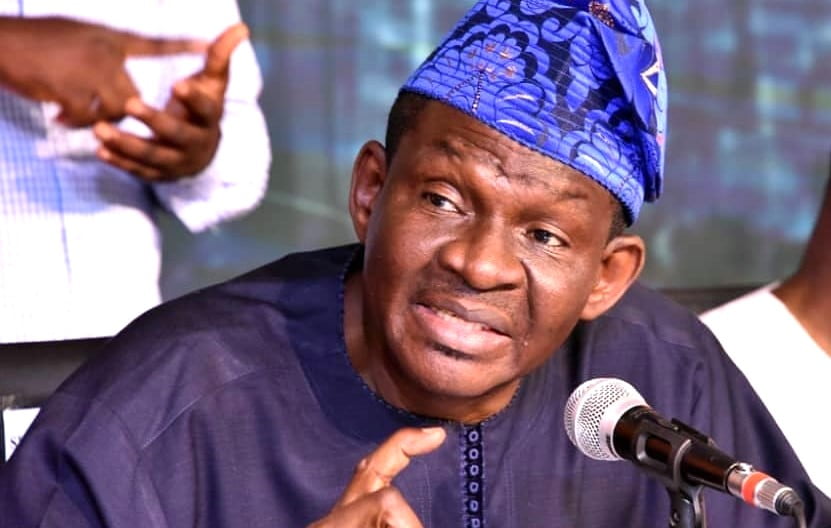 Lagos State Government has suspended the issuance of approval for amendment of existing buildings to have additional floors.

This followed the incessant collapse of buildings and structures under construction. The latest occured in Oniru.

Commissioner for Physical Planning and Urban Development, Tayo Bamgbose-Martins announced the administration’s decision at a parley with professional bodies.

Others include Nigerian Society of Engineers (NSE), Council for the Regulation of Engineers in Nigeria (COREN), among others.

“For now, building approvals will henceforth be based on numbers of floors applied for, from the inception of that building.

“We will discourage approvals for additional floors different from the numbers approved when the construction started originally”, Bamgbose-Martins said.

The commissioner disclosed that Governor Babajide Sanwo-Olu directed him to end cases of collapse which had affected the image of the country’s biggest city.

Bamgbose-Martins assured that government personnel found culpable would be prosecuted to serve as a deterrent to others.

He called for attitudinal change on the part of Lagos officials, building developers, citizens, organisations and stakeholders.

Peter Obi identifies what will save Nigeria

I love Allysyn and my other two girlfriends...