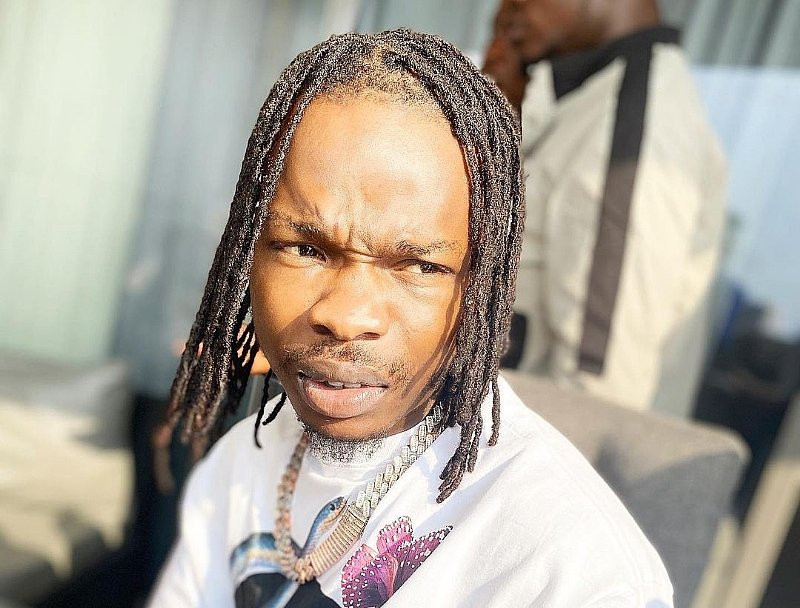 Naira Marley is facing an 11-count allegation brought against him by the Economic and Financial Crimes Commission for suspected money laundering and online fraud (EFCC). On May 20, 2019, he was arraigned, pled not guilty, and was released on bond.

The EFCC said that several of the credit cards found at Marley’s home carried the fake names Nicole Louise Malyon and Timea Fedorne Tatar, among other things. The goods were allegedly used in online frauds, according to the anti-graft organisation. The offences, according to the commission, were in violation of the Money Laundering (Prohibition) and Cyber Crimes Acts.

The prosecution has summoned two witnesses, Nuru Buhari Dalhatu and Augustine Anosike, both EFCC forensic specialists, since the start of his trial.

At today’s resumption of proceedings, the EFCC’s lawyer, Bilkisu Buhari, told the court that the second prosecution witness, Anosike, would be cross-examined. She requested that the court ask the witness to continue the hearing.

However, defence attorney Akinwale Kola-Taiwo asked the court for a quick date to resume the trial, claiming that “the case is for mention today and not for continuation as revealed by the prosecution.”

Justice Oweibo granted his request and postponed the case to October 5, 6, and 7 to continue the trial. The lengthy postponement is due to the court’s annual vacation, which runs from July 26 to September 17. (53 days).

Sonos speakers now work with IFTTT so you...