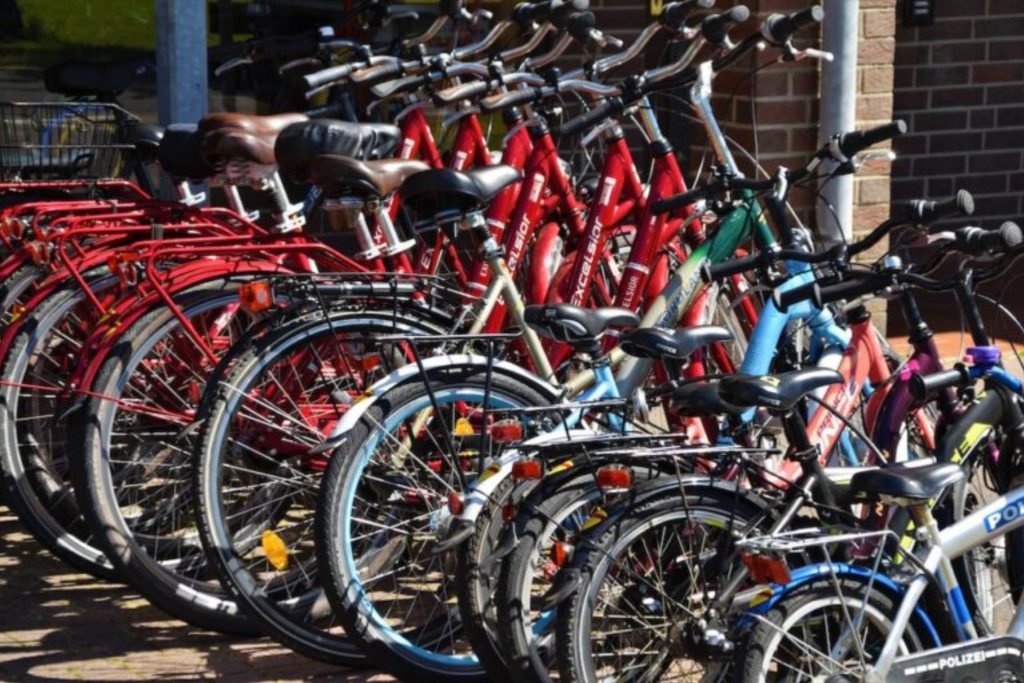 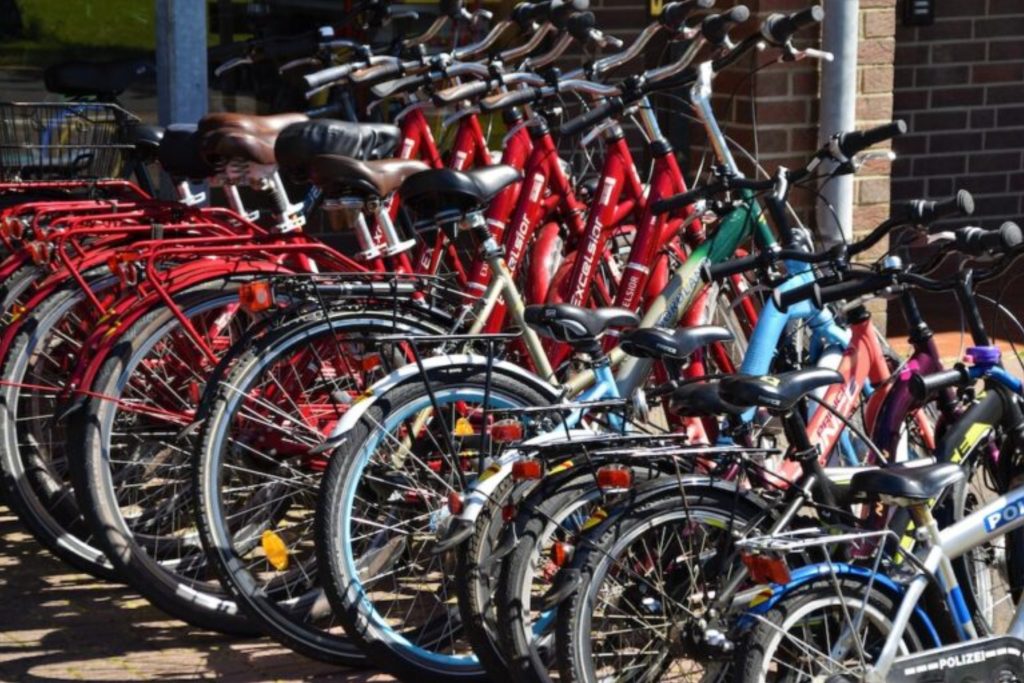 There are indications that the Lagos State Government may have concluded plans to construct bicycle parking terminals in the state.

The aim, according to the state government, is to encourage the Non-Motorized Transport Plan (NMT).

Recall that the state government has set aside a day to observe non-vehicular movement owing to the traffic gridlock usually experienced in the state.

A statement by Mrs. Bolanle Ogunlola, Deputy Director, Public Affairs, Lagos State Ministry of Transport, noted that the construction of terminals for bicycles would ensure the seamless implementation of NMT by the state government.

The statement said that Mr. Babajide Sanwo-Olu, the State Governor, made this known at the maiden edition of ‘Car Free Day,’ held on Sunday in Lagos.

The governor emphasized that the administration was doing everything possible to make transportation in the state more effective, efficient, and sustainable through its several infrastructural, policy, and institutional reforms to curb the looming dangers of climate change.

Sanwo-Olu, who was represented at the occasion by Dr. Frederic Oladeinde, Commissioner for Transportation, Lagos State, stated that the Car Free Day was an avenue for a city like Lagos to appraise the state of its road network and create an innovative way of making non-motorised transportation equitable, effective and sustainable in the state.

The government is optimistic that the Car Free Day in the state would create a paradigm shift in the culture needed for the transformation of the city of Lagos.

Sanwo-Olu said that the infrastructure to support non-motorised transport would ensure seamless movement for the commuting public, noting that the decision was important as transportation was the biggest culprit of carbon emissions affecting the state negatively. 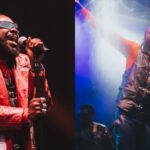 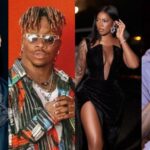