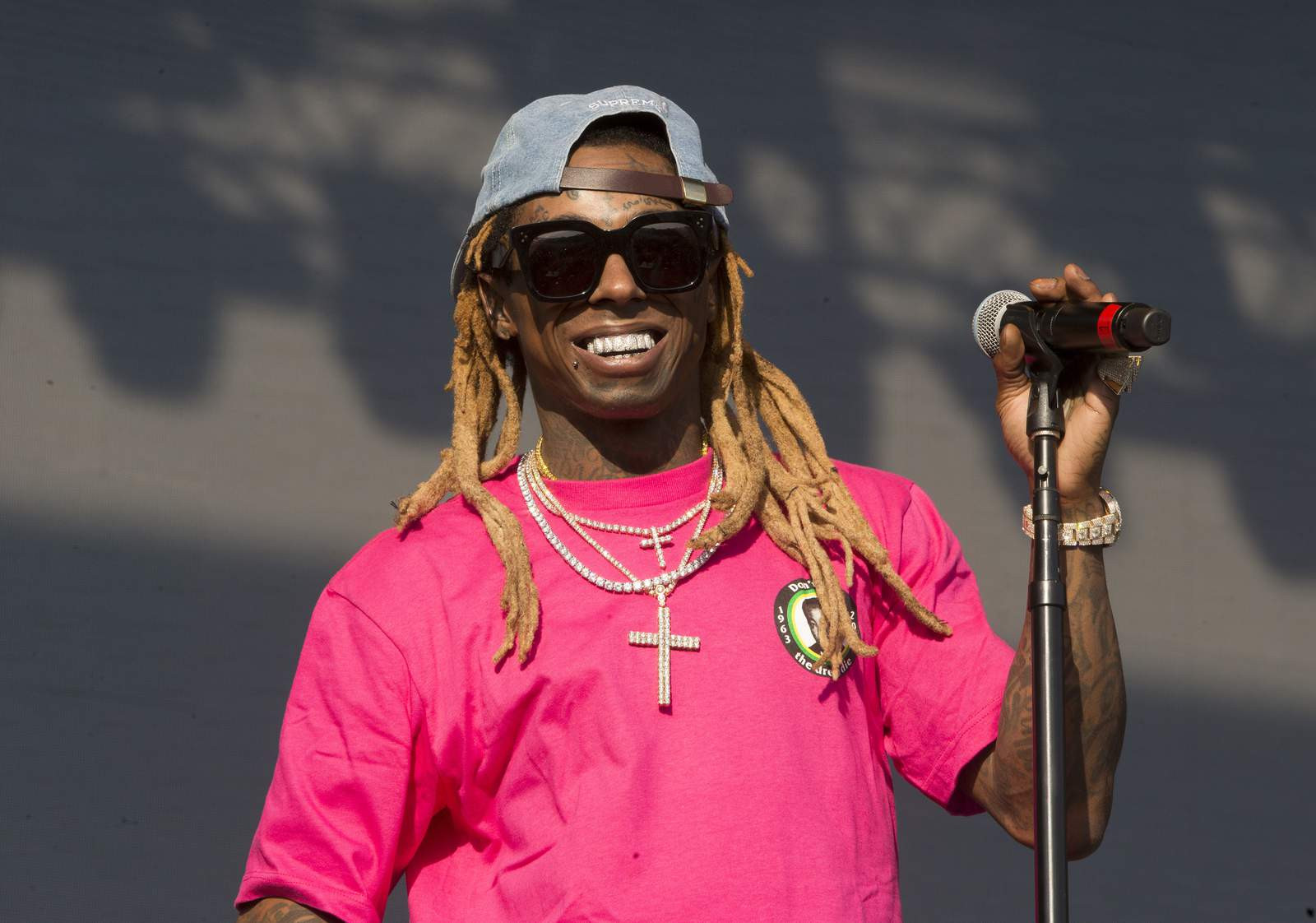 Lil Wayne is now facing a new federal weapon charge which could see him spend a long time in prison if convicted.

TMZ reported that the American rapper is being charged with 1 count of possession of a firearm and ammunition by a convicted felon by the U.S. Attorney for the Southern District of Florida.

Lil Wayne who was convicted of a felony gun charge in New York back in 2009, faces up to 10 years in prison if convicted.

The charge stems from a December 2019 incident in which a private plane transporting Wayne from California to Florida was searched by federal agents at Miami-Opa locka Executive Airport.

According to the Miami Herald, Miami-Dade Police alerted federal authorities of the plane after receiving a tip that weapons and marijuana were potentially being transported by the aircraft. The search was reportedly conducted with investigators from the FBI, Bureau of Alcohol, Tobacco, Firearms, and Explosives, and other agencies.

The rapper’s attorney, Howard Srebnick stated that he is being charged for possessing a gold-plated handgun in his luggage back in December.  Srebnick said;

“The charge is that because he was convicted of a felony in the past, he is prohibited from possessing a firearm.”

Lil Wayne is scheduled to appear in court next month.

She is my Friend, not my husband’s wife – Regina Daniels reacts to reports that her husband has taken a 7th wife