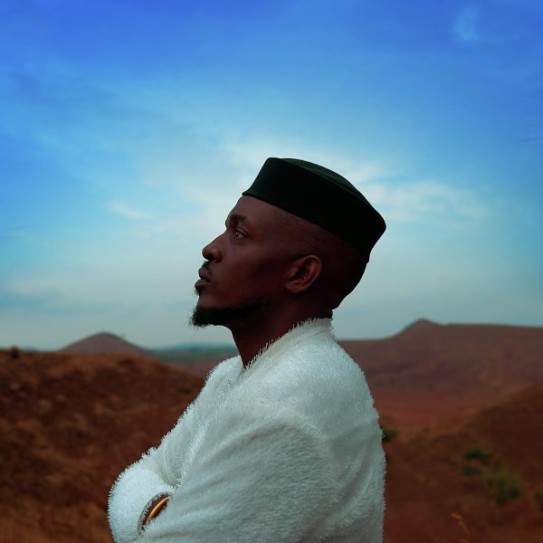 Fishy Rahzo – Peek It Up

Davido splashes over N200M on acquisition of brand new Ferrari

I’m sorry for underestimating your love for me...