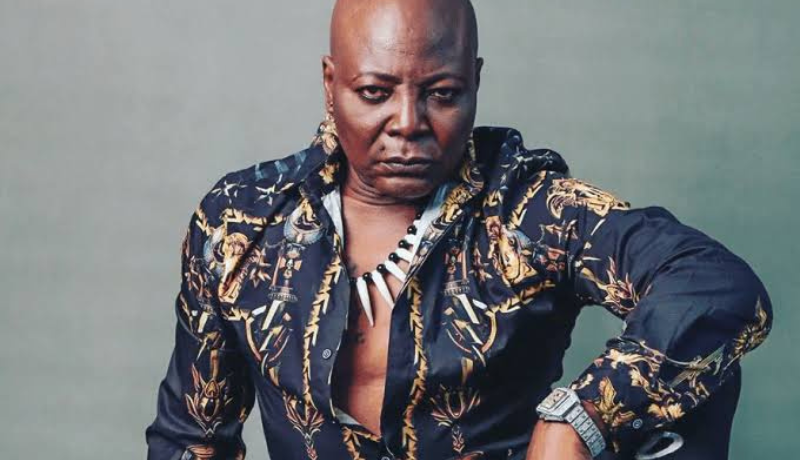 Popular media personality, Charly Boy has openly claimed credit for being the one who paved way for ‘big money’ in the Nigerian music industry.

The 72-year-old entertainer revealed this during a recent interview where he stated what he did when he was president of Performing Musicians Employers’ Association of Nigeria (PMAN).

Charles Oputa, known as Charlie Boy stated that he used every opportunity he had to sell the country’s many talents.

“I may sound a little cocky saying this. But I’m responsible for half of the stuff that you see now, for the big money in this industry. I remember a time when corporate Nigeria was disrespecting my colleagues.

“There was this influx of foreign artistes to the detriment of Nigerian artistes. I was the one who stood up to all of that. I fought them and got a lot of beating for that as usual. Story of my life.

“Anything coming from Africa is not being marketed as it should be. Back in the days as PMAN president, I always said I could give you 20 in my street for every Micheal Jackson there was.

“I knew the power my colleagues had; the abundant talent. Now, see what’s happening. We’re the first in music. We’re champions in tech and sports. Some young people are in the country making their money in dollars.”

Looking back at the entertainment industry, Charly Boy remains one of the icons whom those venturing into entertainment looked up to back then. 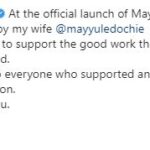 “This family is…” – Ugezu J. Ugezu reacts as Yul Edochie throws massive support behind 1st wife, May
Next Article 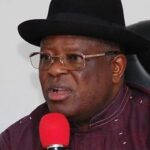