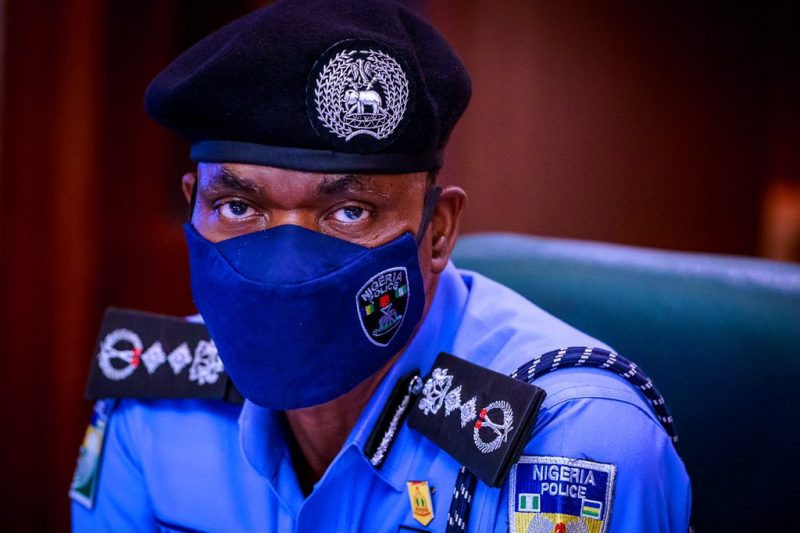 The Nigeria Police Force has revealed that preliminary investigation shows that members of the proscribed Indigenous People of Biafra (IPOB) and Eastern Security Network(ESN) razed the Imo Police Command Headquarters and freed inmates at the Nigerian Correctional Services (NCS) on Monday, April 5.

A statement released by the spokesperson of the force, identified as Frank Mba, states that the Inspector- General of Police (IGP) Mohammed Adamu ordered the immediate deployment of additional units of Police Mobile Force (PMF) and other Police Tactical Squads to Imo State to strengthen security and prevent further attacks on security formations or any other critical national infrastructure in the State.

Frank Mba further revealed that the armoury is intact and that the police command did not suffer any human casualty, apart from a Police Constable who sustained a minor bullet wound on his shoulder.

He said one of the operational vehicles of the attackers has been recovered by the Police and is being subjected to forensic scrutiny and investigations.

Lastly, Mba stated that the Inspector General of Police described the deliberate and criminal attack on security operatives as an attack on the soul of the country and enjoined leaders in Imo State, the South-East and other parts of the country to speak out against the unfolding violence and criminality.