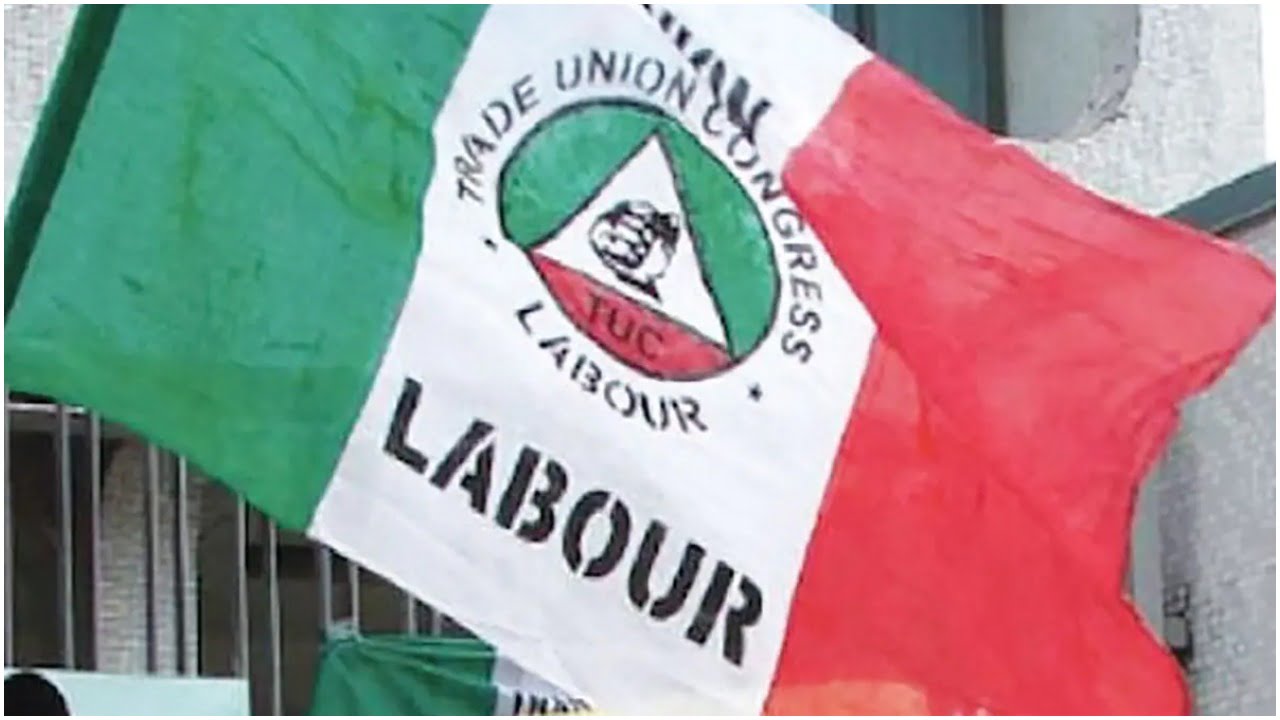 The national secretariat of the Nigeria labour Congress (NLC) has threatened to mobilize civil servants to Zamfara State for a solidarity industrial action if the State government refuses to implement the payment of the constitutional national minimum wage of N30,000 at the end of the 21 days ultimatum.

This was contained in a letter signed by the National President of the Congress, Comrade Ayuba Wabba.

He said that Zamfara is the only State in the federation that had refused to implement the national minimum wage which was duly signed into law since April, 2019.

“NLC leadership believes that the refusal of the State government to implement the national minimum wage to all categories of workers in the State is an affront to the constitution of the Federal Republic of Nigeria, which the Governor swore to protect,” the statement said.

He added that, “the national minimum wage law is a creation of the second schedule of the 1999 constitution of the Federal Republic of Nigeria. Like every other law, it is incumbent on all to respect and adhere to its provisions, especially those occupying elected public offices who are morally expected to show public example of being law abiding.

“Unfortunately, this is not the case in political leadership in Zamfara which under your administration has chosen to trample underfoot a law as important as national minimum wage act.”

Comrade Wabba reminded the State government of the consequences of not implementing the N30,000 minimum wage, pointing out that “section 10 and 14 of the national minimum wage act, 2019 went on to prescribe other penalties for violations, including additional penalty not exceeding N10,000 for each day the violation persists.”

“The reverse is now the case”, he said, adding that some of the State workers earn as low as N8000 as monthly salary, which he described as ridiculous.

“In support of the 21-day ultimatum by the State wing of the NLC for the government to offset the arrears of the national minimum wage owed the workers, we urge the state government to use this window to redeem itself.

“Upon expiration of this window, the Congress will mobilize workers all over Nigeria to storm Zamfara State in a solidarity industrial action with Zamfara State workers,” he warned.

Recall that the Zamfara State Council of the Nigeria Labour Congress, NLC, had on 16th September, 2022, issued a 21-day ultimatum to the State government. The ultimatum will expire on the 6th October, 2022.

However, there has been no official statement from the State government since the 21-day ultimatum was given. 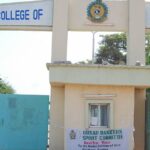 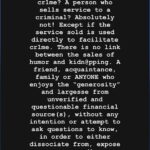 Bishop Ime defines an ‘enabler of crime’, knocks Frank Ufomadu for linking sale of comedy with kidnapping
Leave a comment Leave a comment