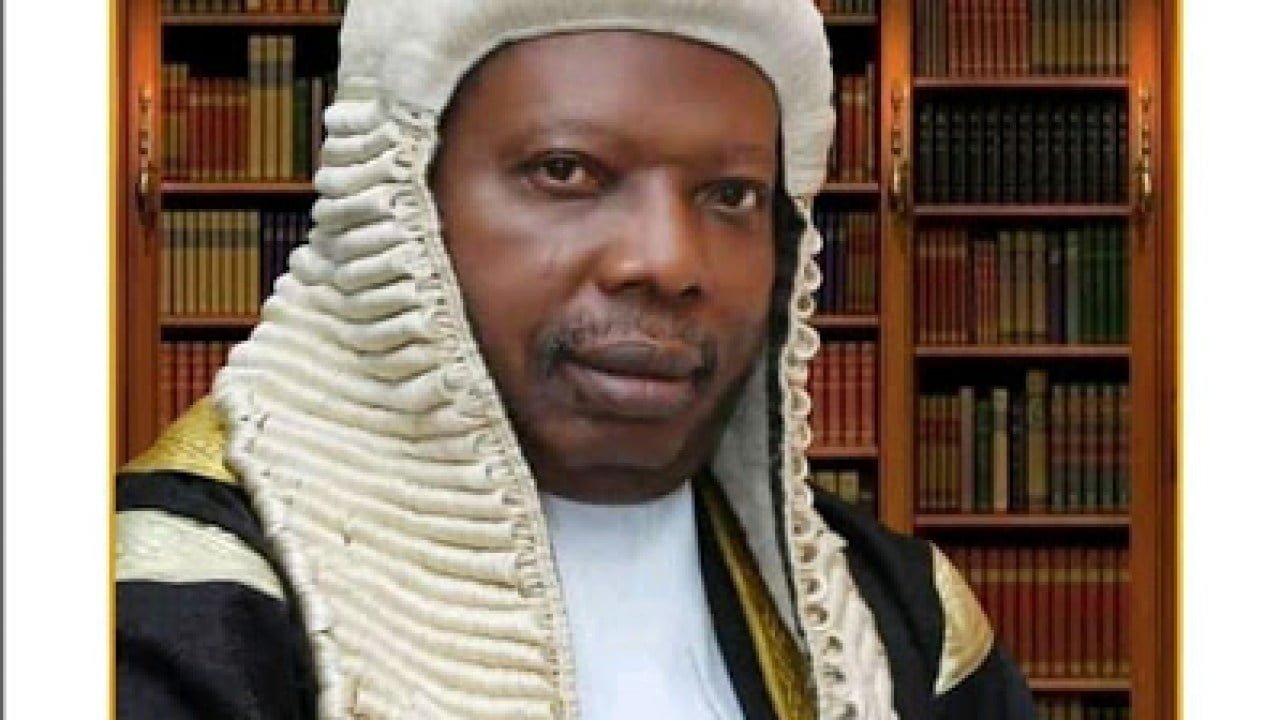 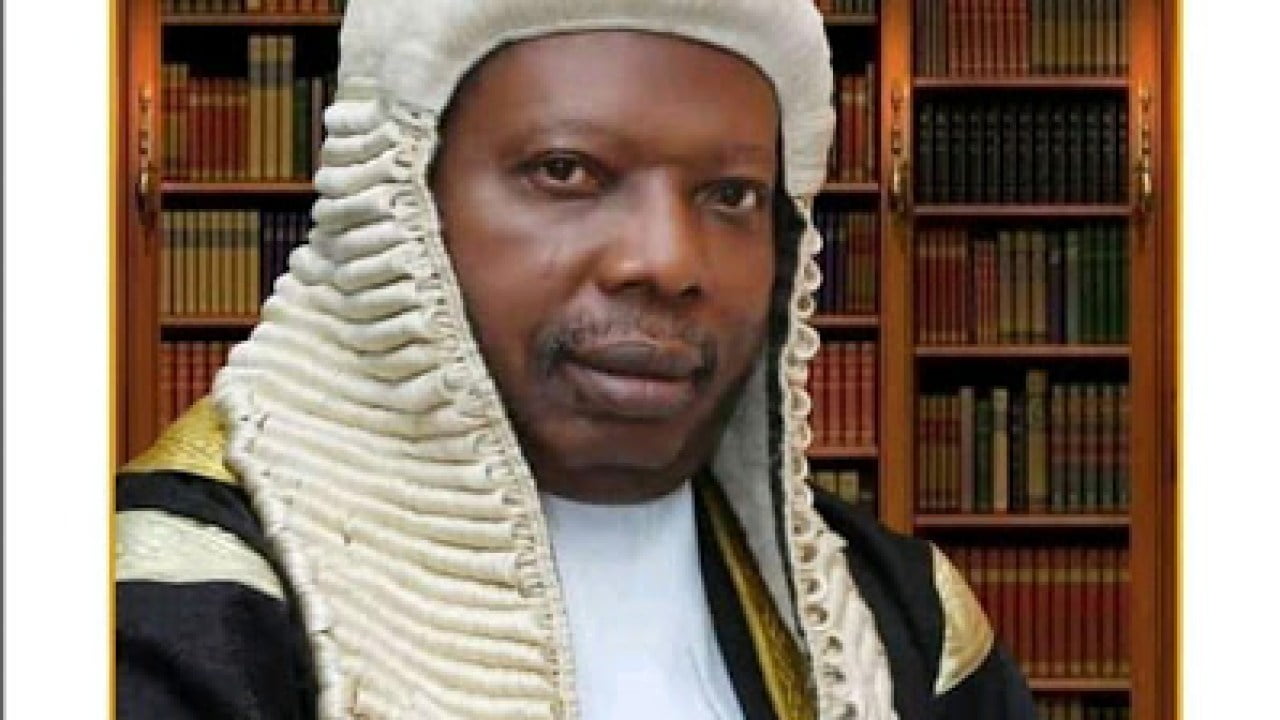 Speaker of the Ogun State House of Assembly, Olakunle Oluomo, has named his former Deputy, Dare Kadiri, as one of those behind his ordeals with the Economic and Financial Crimes Commission (EFCC).

While maintaining his innocence in the recent EFCC charges against him, Oluomo said “I will want the court to decide because the hyperbolic nature of the petitions written by the impeached former Deputy Speaker, Dare Kadiri was also reflected in the charges.”

In a statement on Friday after he resumed office, following the perfection of his bail conditions, Oluomo said he was not the Accounting Officer of the Assembly, adding that the House only operates one bank account.

“By law, I am not the Accounting Officer of the House, for emphasis, the House under my leadership operates only one bank account since 2019, through which running costs and allowances are paid directly into the bank accounts of individual Honourable members and staff of the House including the petitioner,” he stated.

Oluomo clarified that “charges 10 and 11 are for the Eighth legislature before I became the Speaker.”

He added that the refusal to honour the initial invitation of the EFCC was because of the method adopted by the anti-graft agency, which he said is against section 36 of the Constitution.

“We challenged it in court, this is in the public domain as it was widely reported but the EFCC refused to wait for the pronouncement in that case before taking further steps, despite having joined issues with us in court.

“I have always been disciplined and upright in my position, conduct and dealings with people, I shall continue to remain myself with truth and honour as my goal. I thank everyone that showed love and concern in the last few days. Thanks and God bless you all,” he submitted.

Peter Obi: They tore my trousers, I was bundled into a car...

Jeff Goldblum has been trying to sneak his...