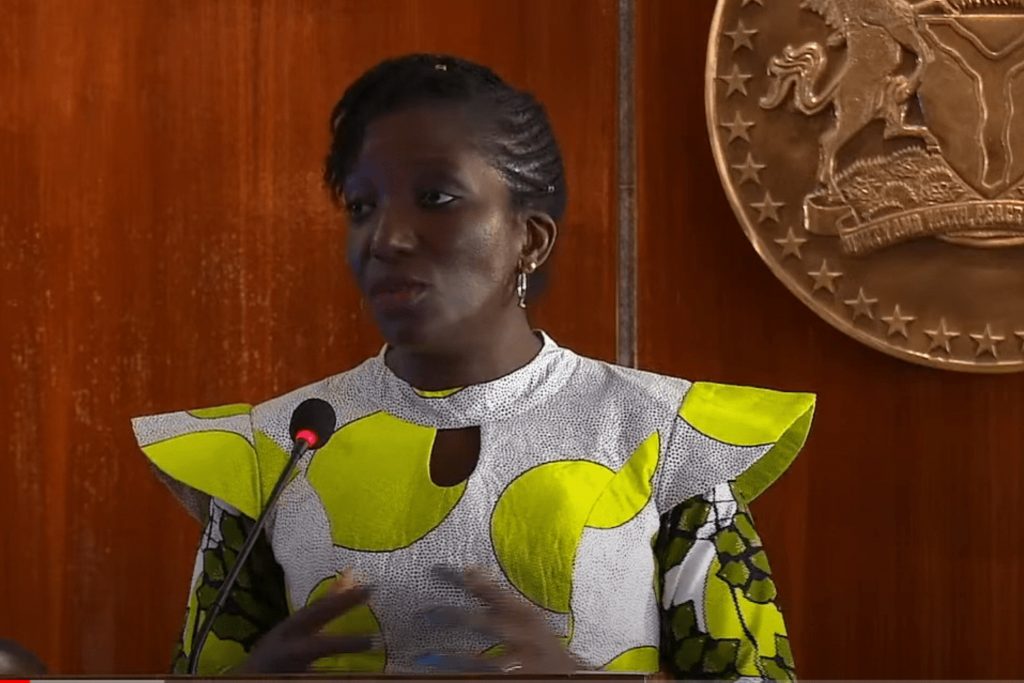 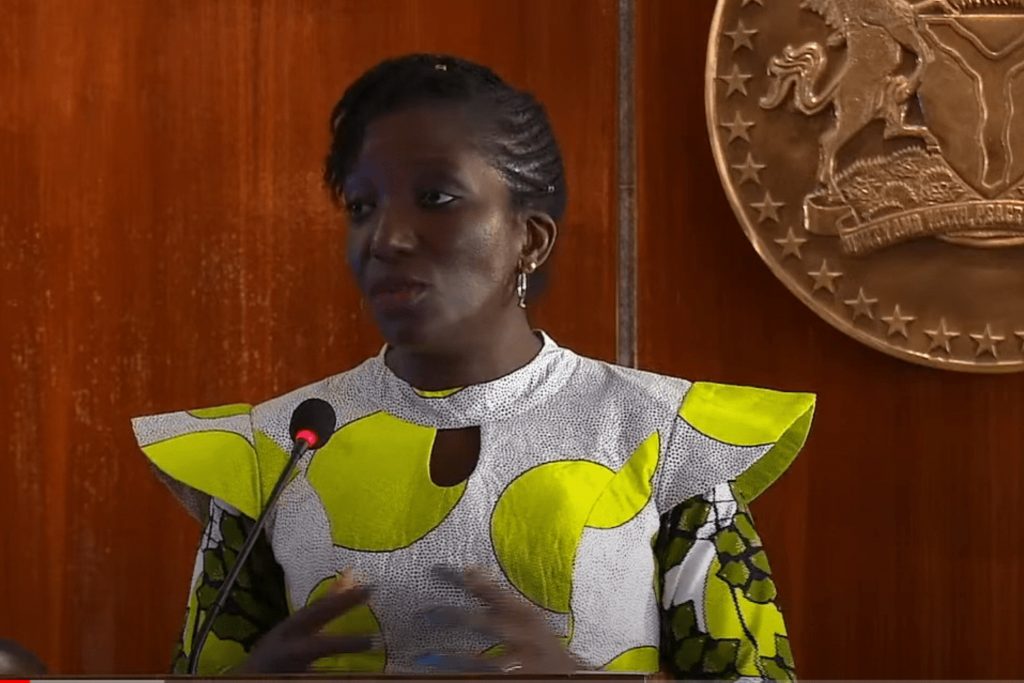 The leadership of the National Agency for Prohibition of Trafficking in Persons (NAPTIP), has identified border States as source, transit and destination points for human trafficking in the country.

The Director-General of NAPTIP, Fatima Waziri Azi, stated this on Thursday when she, alongside with her team, stormed Taraba State.

The group, who said they were in the State to solicit for the assistance of the State government to reduce the high rate of the menace which is fast becoming an epidemic in the State, beckoned at the key stakeholders of the State to collaborate with the organization.

Fatima, and her team, DAILY POST reports were guests to the deputy governor, Engineer Haruna Manu, in his office located in Jalingo, the State capital, where she called for a collaboration.

“The collaboration”, she said, “has become necessary because boarder States provided source, transit and destination points for human trafficking.”

She added that NAPTIP also “discovered that human traffickers are now using their victims they lured abroad, under the guise of seeking greener pasture, for organ transplant”.

Perturbed by the high prevalence of human trafficking in the country, the deputy governor, said the State government would collaborate with NAPTIP to put an end to the activities of human traffickers.

She said the State government has already provided an office accommodation for NAPTIP to ensure that the agency commenced operation in the State as soon as possible.

Regina Daniels’ husband, Ned Nwoko, hosts Emir of Kano and Dein of Agbor at his mansion

My heart is so heavy – Tonto Dikeh...

Justice must be done for victims of gas...