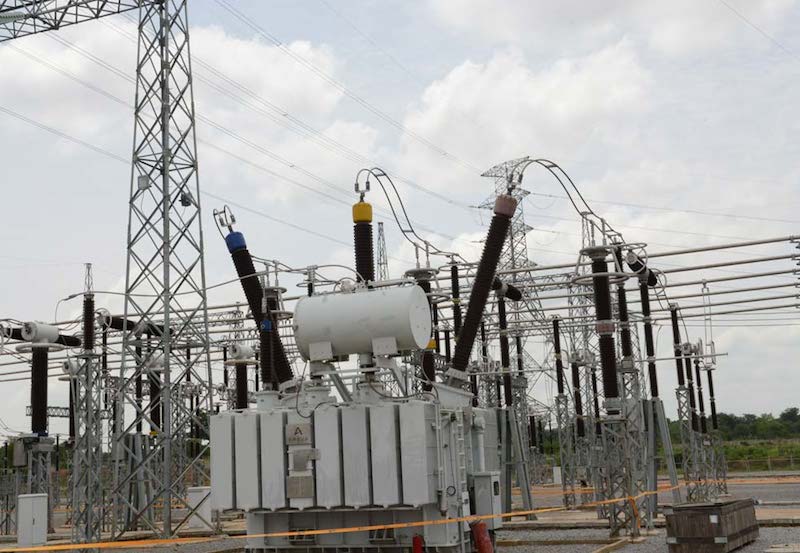 A total blackout is looming across the country, as energy workers affiliated with the National Union of Electricity Employees (NUEE) have vowed to go on a nationwide strike to stop the proposed sale of the Nigerian Transmission Company (TCN).

If the government persists with its intention to sell TCN, the union has threatened to resume its statewide protest. It has also urged the National Assembly and Nigerians to oppose the sale, saying that it will leave the country with regrets and “had I known.”

The National Union of Electricity Employees of Nigeria (NUEE) General Secretary, Comrade Joe Ajaero, told journalists that the union is baffled as to why the government is still insisting on selling TCN when transmission and distribution have failed to deliver the expected turnaround in the power sector after eight years of privatisation.

“Nearly eight years after the power sector was privatised, the new owners of the DisCos and GenCos have made no obvious improvements in terms of power supply, expansion, or investments.”

BBNaija star, Laycon can’t take his eyes off Erica as she shows...