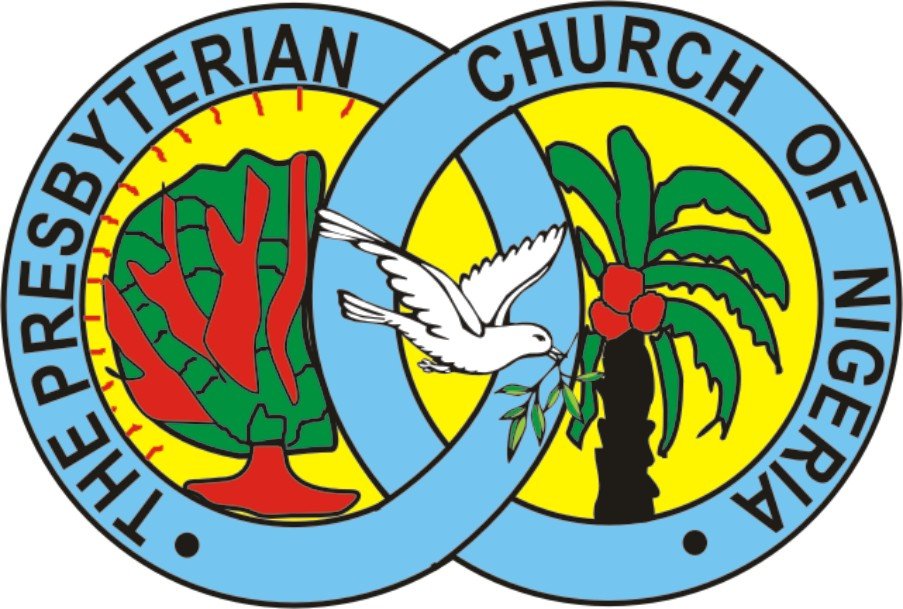 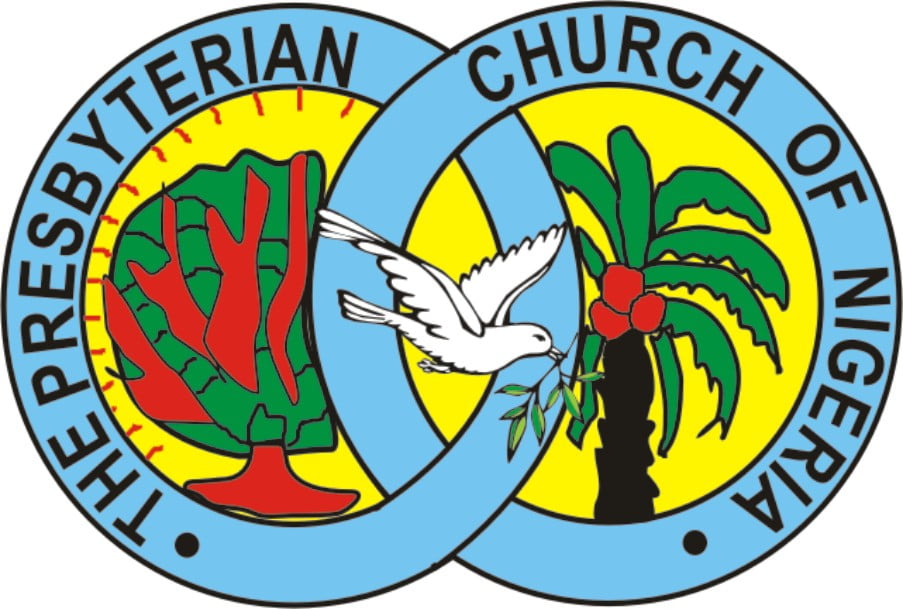 Authorities at the Presbyterian Church of Nigeria (PCN) have denied that the new Prelate and Moderator, Ekpenyong Akpanika was elected through ungodly influences and practices.

Two weeks ago during the celebration of its 176 anniversary as well as the 25th General Assembly in Calabar, Nzie Nsi Eke who completed his six years tenure was replaced by Akpanika through an election.

But reports emerged that they had interviewed the new prelate, alleging that there were ungodly influences during the event.

In a statement signed by the head of public affairs in the church, Reverend Nnoke Ibe followed time-tested procedure and guidance of the Holy Spirit in the election of Akpanika, adding that they have been thoroughly embarrassed.

He insisted that the new Prelate never granted any press interview nor did he speak to any member of the press on the said date mentioned by the outlet.

“We, therefore, wonder where that interview was held or where the Prelate might have made that embarrassing statement.

“We further clarify that whatever the Prelate might have said on any other occasion should not be taken out of context. ”

The statement maintained that the process that produced the new leadership of the Church was adjudged by observers to be stringent, transparent, free and fair.

”In the processes of her elections, the PCN prayerfully depends on the leadership of the Holy Spirit.

”Members and ministers of proven integrity voted for their choices without inducement or any form of pressure.

“The election that produced His Eminence Ekpenyong Akpanika followed this same time-tested procedure.

“We want to finally affirm that His Eminence has promised to continue to resist all ungodly influences and practices in the process of choosing leaders for the Church to ensure that it remains pure and guided by righteousness.

They called on the general public to ignore any attempt by anybody to cast aspersion on the Church or the person of the Prelate and Moderator.