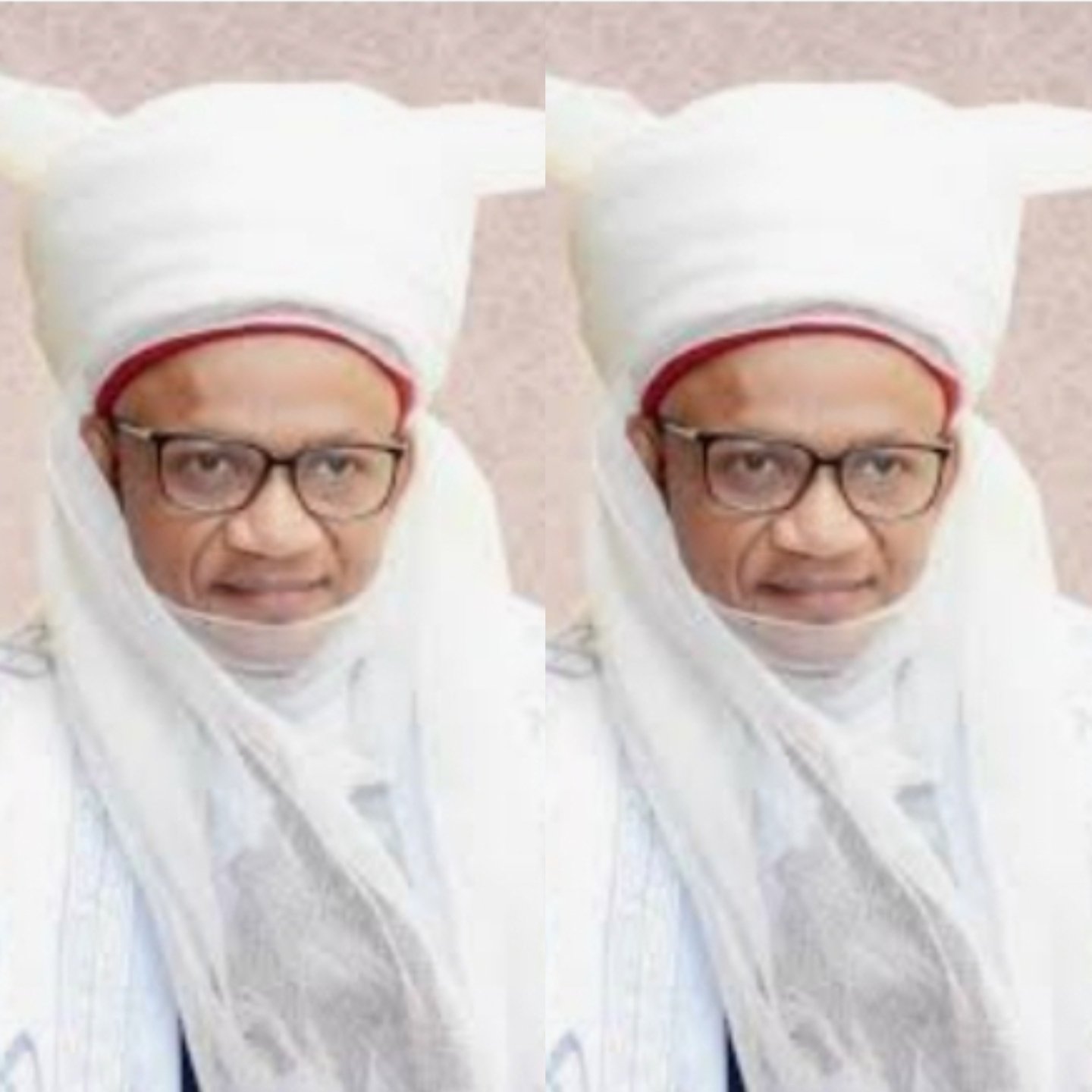 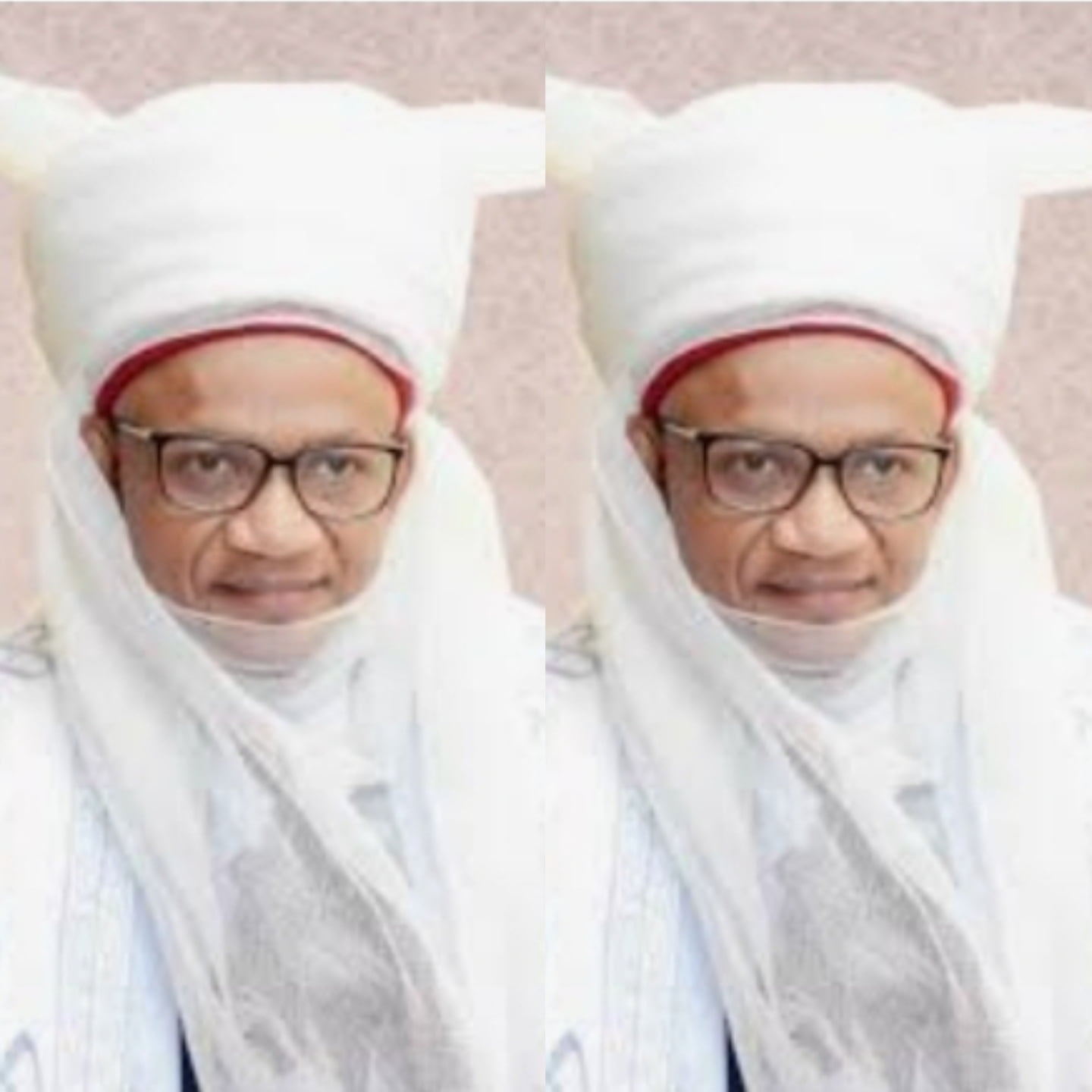 Niger State Governor, Abubakar Sani Bello has noted that the inspiring counsel of the Etsu Nupe and Chairman, Niger State Council of Traditional Rulers, Alhaji Yahaya Abubakar, have kept the Government and non-governmental organisations on track as it affects decision-making and policy formulations aimed at promoting good governance.

Bello stated this in a message to felicitate with the royal father as he clocks 70 and marks 19 years of his ascension to the throne as the 13th Etsu Nupe.

The Governor described the Etsu Nupe as a true, loving, courageous, and a peaceful leader whose immense contributions to unity, peaceful coexistence, and development of the society are reckoned with in the state, Nigeria, and beyond.

According to him, “the Etsu Nupe is a gift from God to humanity; noted that the 19 years reign of the traditional ruler impacted positively on his subjects, having instilled in them patriotism and understanding through his bridge-building skills, widespread consultations and reach, promotion of cultural values of the Nupe speaking extraction in Nigeria.

“The reign of Etsu Nupe in the last 19 years has brought about harmonious coexistence and promoted the rich cultural heritage of the Nupe Kingdom. You are no doubt a gift to society.

“I celebrate you and all that you represent on the throne. May your reign be long”.

Similarly, the Niger State chapter of the Nigeria Union of Journalists, NUJ, in a statement, observed that during the reign of Etsu Nupe in the last 19 years, Nupe land had witnessed monumental growth and development, especially in the areas of education, agriculture, health, culture as well as tolerance and understanding among themselves and their neighbors.

The statement issued by the Secretary of the council, Comrade Usman Chiji, on behalf of the chairman, Comrade Abu Nmodu described him as a lover of peace, emancipator of the downtrodden, media friendly, and a voice for the voiceless in the society.

It noted with satisfaction the efforts the royal father made in creating a friendly environment for media organisations within his domain and the state as a whole, adding,” NUJ is also enjoying fatherly support of his royal highness.”

The state NUJ chairman reassured of its support and cooperation with Etsu Nupe as the leadership would continue to seek his fatherly advice and counseling for the good of the Union, the media industry, and the state.