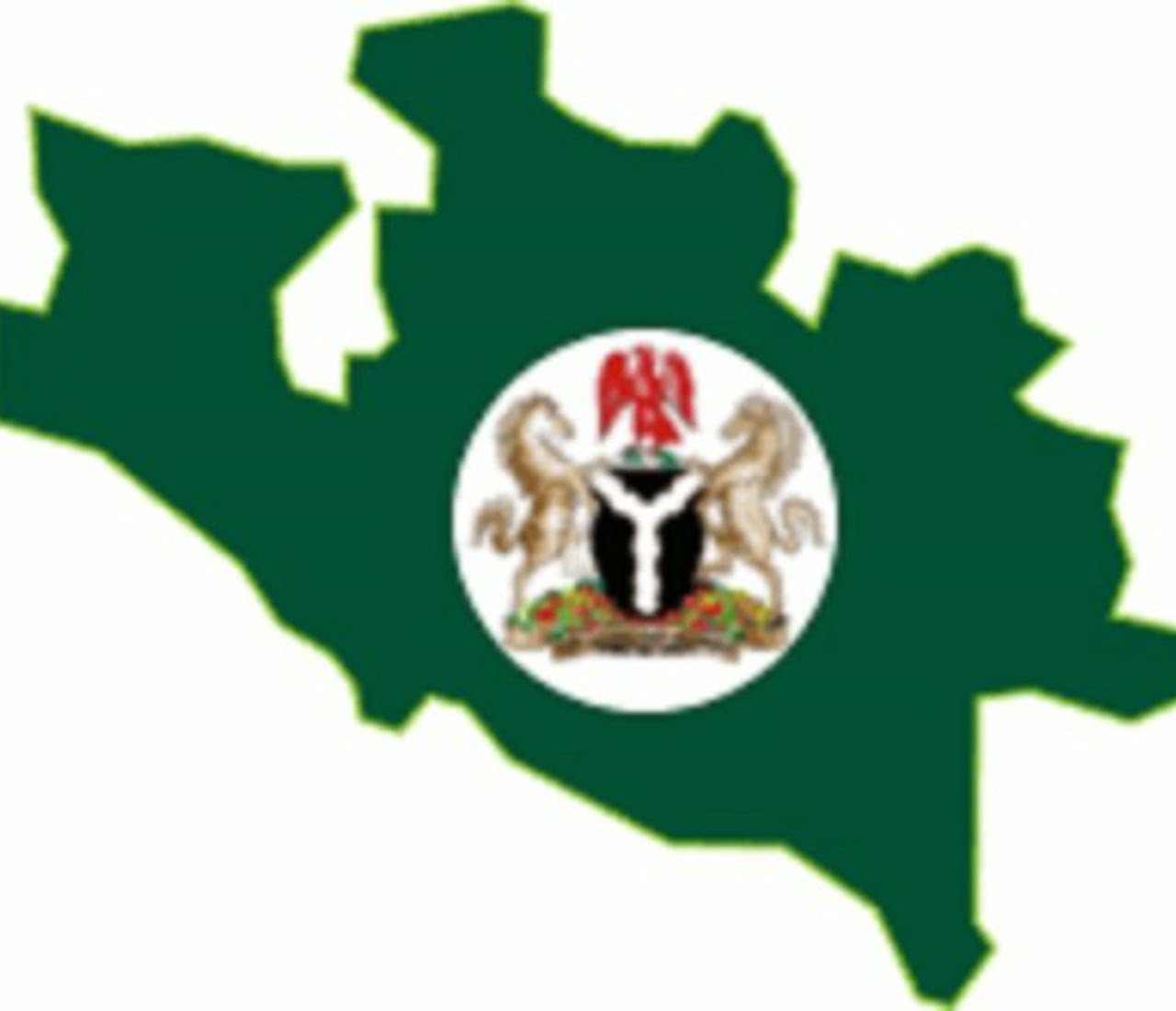 The Niger State Government has indicted 44 members of a local vigilante group over alleged involvement in the killings, attacks and abduction that took place in Mashegu Local Government Area of the state recently.

The Chairman of the White Paper Committee on Judicial Commission of Inquiry into cases of killings, injuries and abduction of several persons at Mazakuka, Kulho, Adogon Mallam and environs in Mashegu Local Government Area, Dr Wasa Jonathan, made this disclosure in Minna on Wednesday.

He disclosed that two other committees have been constituted by the state government to scrutinize the report for final vetting.

The chairman of the committee revealed that the committees set up by the government include the Compensation and Peace/Reconciliation.

“The committees are expected to look into our report and come up with the final recommendation for the government for vetting. As a committee, we worked for six weeks and our findings have it that 44 suspected vigilantes allegedly carried out the reprisal attacks.

Mazakuka and Kulho villages in Mashegu LGA of the state are bordering Kainji lake forest, where bandits are said to have camped and taking advantage of it to unleash attacks on people of the area in February this year.

49 percent of all entrepreneurs at risk of mental illness — Expert

I will send a statement if Rita Dominic welcomes a child –...

‘The double standard irks me, a man gets...