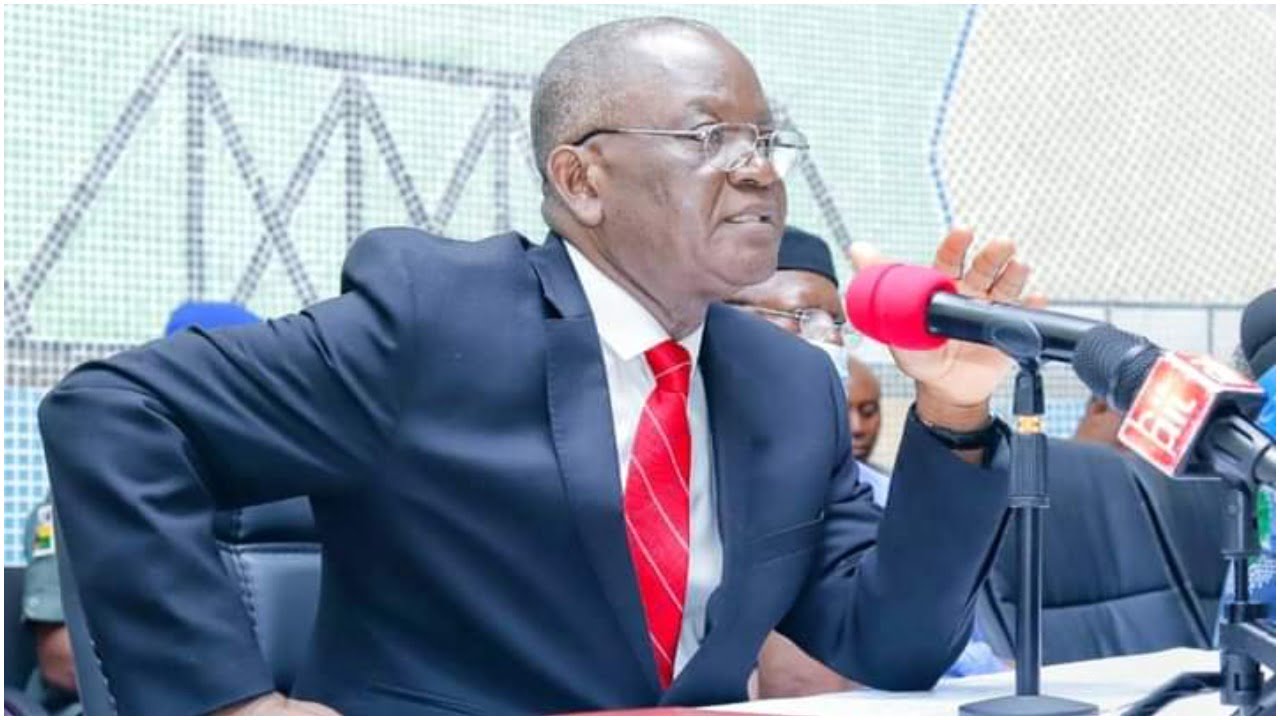 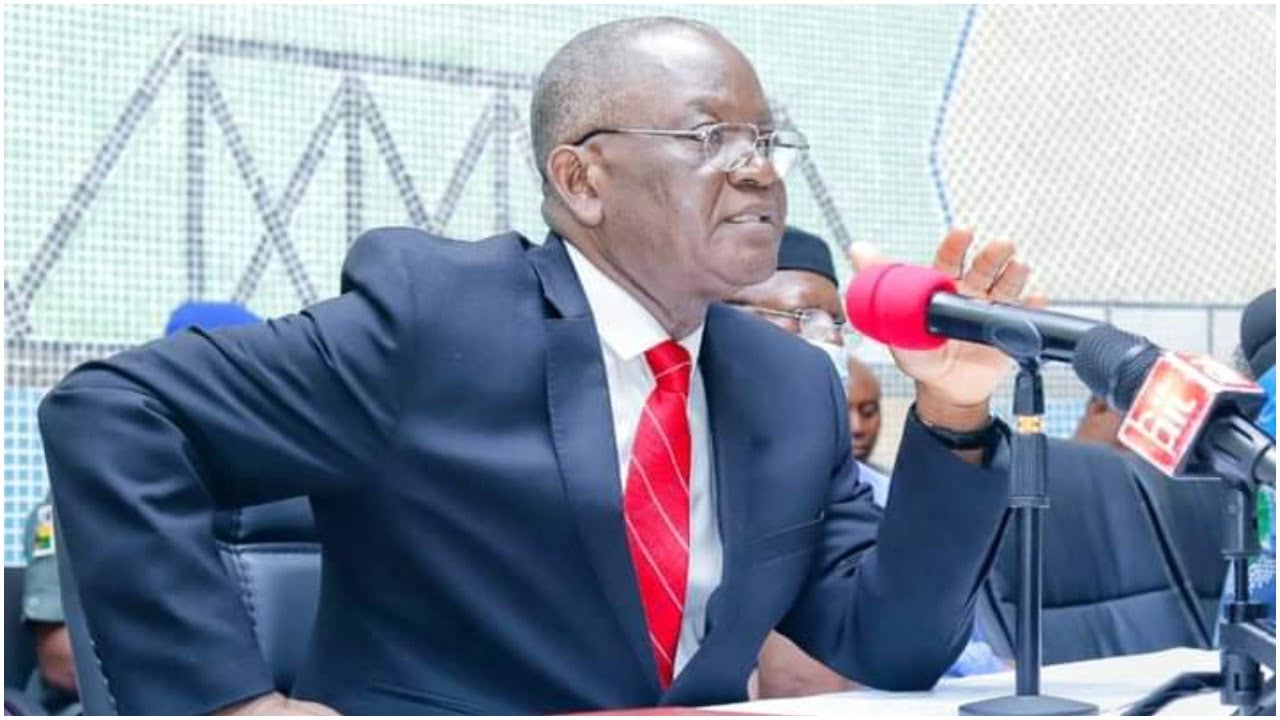 Benue State Governor, Samuel Ortom has called on all Nigerians to join hands to build national cohesion to guarantee true freedom, peace, and unity of the country.

According to a statement by his Chief Press Secretary, Nathaniel Ikyur, the Governor stated this in a goodwill message to mark Nigeria’s 62nd Independence anniversary.

He maintained that “There must be a country before personal ambitions can be realized,” pointing out that “Nigeria has experienced unprecedented decay in the last seven years where lives of citizens do not matter and therefore everyone must come together to rebuild it for our children and the next generation.”

Governor Ortom also harped on the need to strengthen the country’s security architecture, saying that “an unsecured nation neither guarantee peaceful coexistence nor engender progress or development.”

He lamented that virtually every part of the country is under siege and threatened by terrorists and bandits seizing Nigeria’s sovereignty, pointing out that “No one is truly safe in his or her home, schools, worship centers, places of works and on the roads”.

On the 2023 general elections, the Governor urged public office seekers to put the unity and peace of Nigeria first above personal ambitions.

While canvassing for a free, fair, and credible elections, the Governor reiterated that efforts must be geared towards effective security for all so as “To guarantee an unhindered or unimpeded conduct of the forthcoming elections.”

The Governor cautioned against the resort to mundane issues during campaigns that may put asunder, the already fragile cohesion and corporate existence of the country following suspicion and anger building among various ethnic nationalities.

He also urged the political class and all stakeholders to abide by the rules of the game to ensure that the 2023 elections produce the choice of the people. 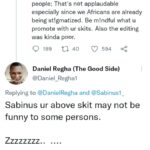 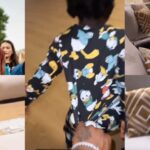 “You have school tomorrow” – Adorable moment Davido chased son, Ifeanyi who refused to retire to bed early
Leave a comment Leave a comment