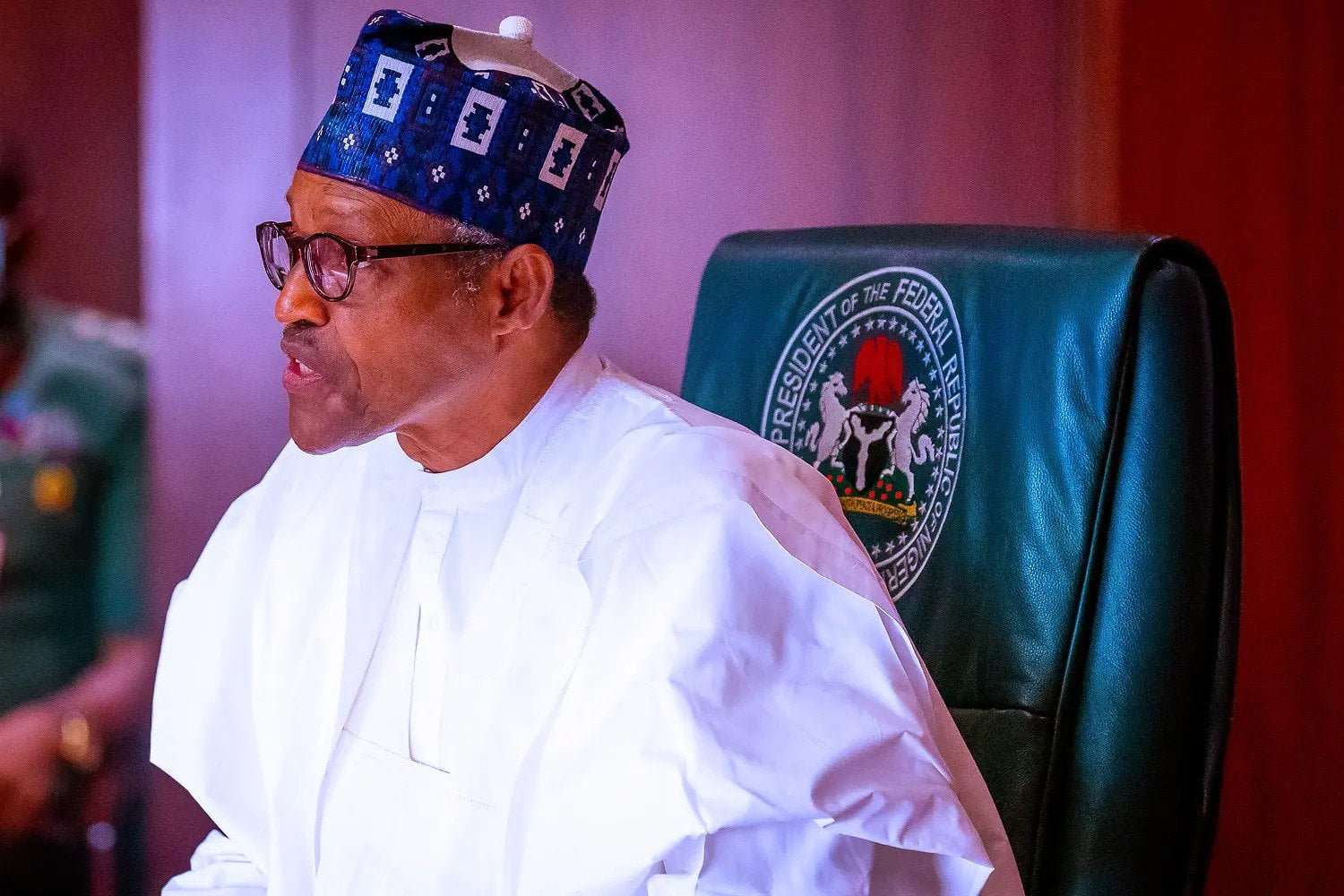 President Muhammadu Buhari on Thursday said he received with immense sadness news of the passing of Queen Elizabeth ll of the United Kingdom.

Buhari made his feelings known in a condolence message issued by his spokesman, Malam Garba Shehu, in Abuja.

The Nigerian leader said: ”My family and I, and the more than 200 million Nigerians have learned with immense sadness of the passing of the Queen and the end of her unique and wonderful 70-year reign.

”Her late Majesty was the only British Sovereign known to 90 per cent of our population.

“Our thoughts and sincere condolences are with the Royal Family and the people of the United Kingdom and the entire Commonwealth as we join the entire world in mourning her loss.

”The story of modern Nigeria will never be complete without a chapter on Queen Elizabeth ll, a towering global personality and an outstanding leader.

”She dedicated her life to making her nation, the Commonwealth and the entire world a better place.”

The president welcomed ”Your Majesty’s ascension to the throne in line with tradition,” Shehu said.

Buhari prayed that King Charles the Third’s reign would witness the ”continuing robust and sisterly relations between our two nations.”

DAILY POST reports that Queen Elizabeth II died peacefully at the age of 96 at Balmoral.

Her eldest son, Charles, 73, succeeds the Queen as king with immediate effect.