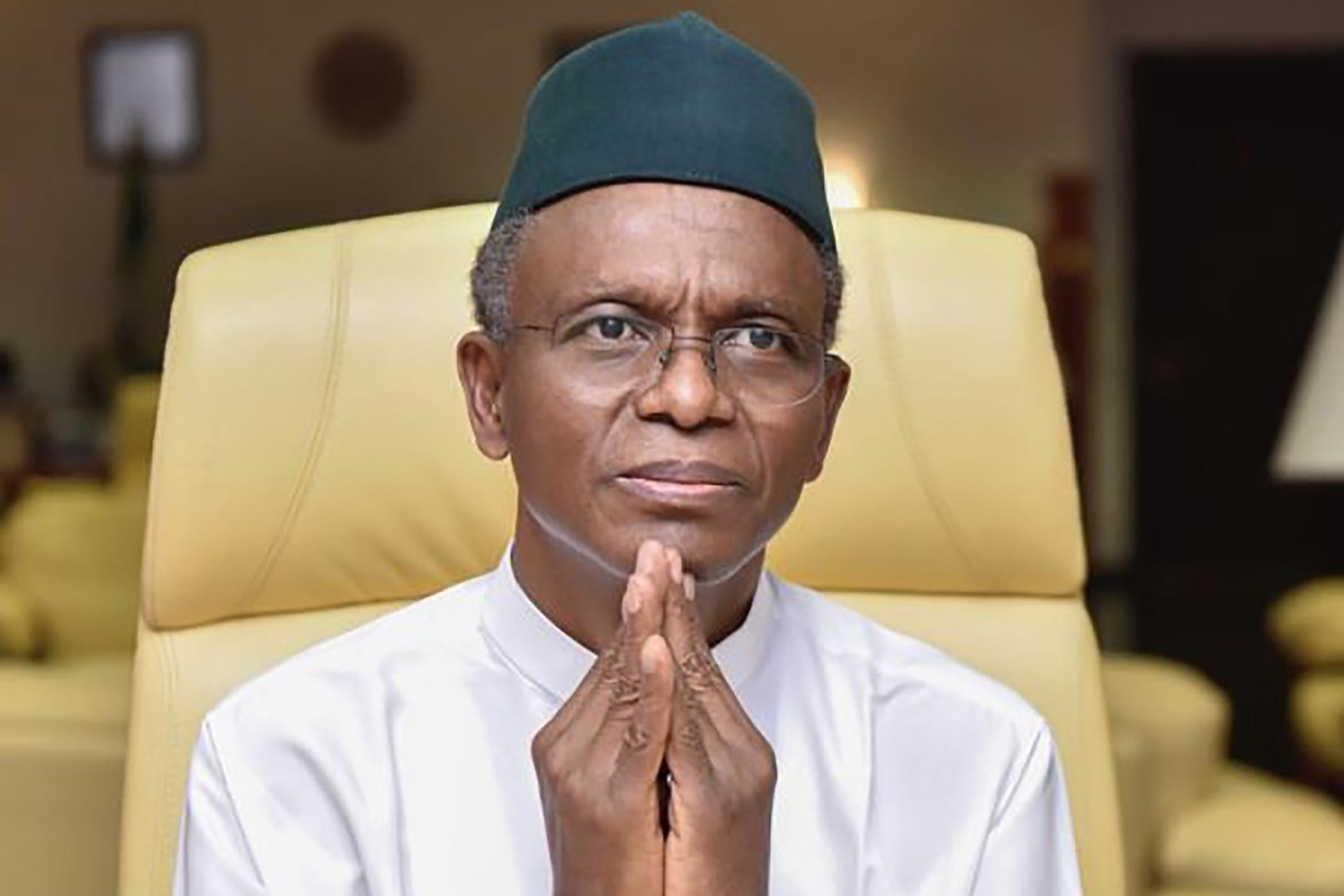 The Kaduna State Government on Saturday said the Kaduna-Abuja road is already freed for motorists and road users as various forms of gridlock which have bedeviled the road for the past few days have been cleared.

DAILY POST recalls that there has been gridlock on the Kaduna-Abuja road for the past few days, leading to some vehicular movement spending hours and days before reaching their destinations.

However, Samuel Aruwan Commissioner, Ministry of Internal Security and Home Affairs, in a statement on Saturday, expressed satisfaction that there is now, free flow of traffic at Kilometer 75 of the highway, which was the epicenter of the gridlock, after a heavy duty vehicle broke down at the location, causing a blockage.

He said after days of painstaking work between the Kaduna State Government, Julius Berger Nigeria PLC, the military and other relevant agencies, the gridlock at the Kateri axis of the Kaduna-Abuja Road has been resolved.

He expressed the state government regrets for the protracted situation, which placed citizens in an undesirable state of severe hardship for many days.

According to him, the government is deeply grateful to security agencies that worked round the clock to ensure continuous security and safety of stranded citizens. 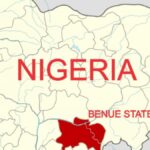 Benue: Terrorists are not giving us breathing space – CAN
Next Article 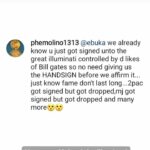