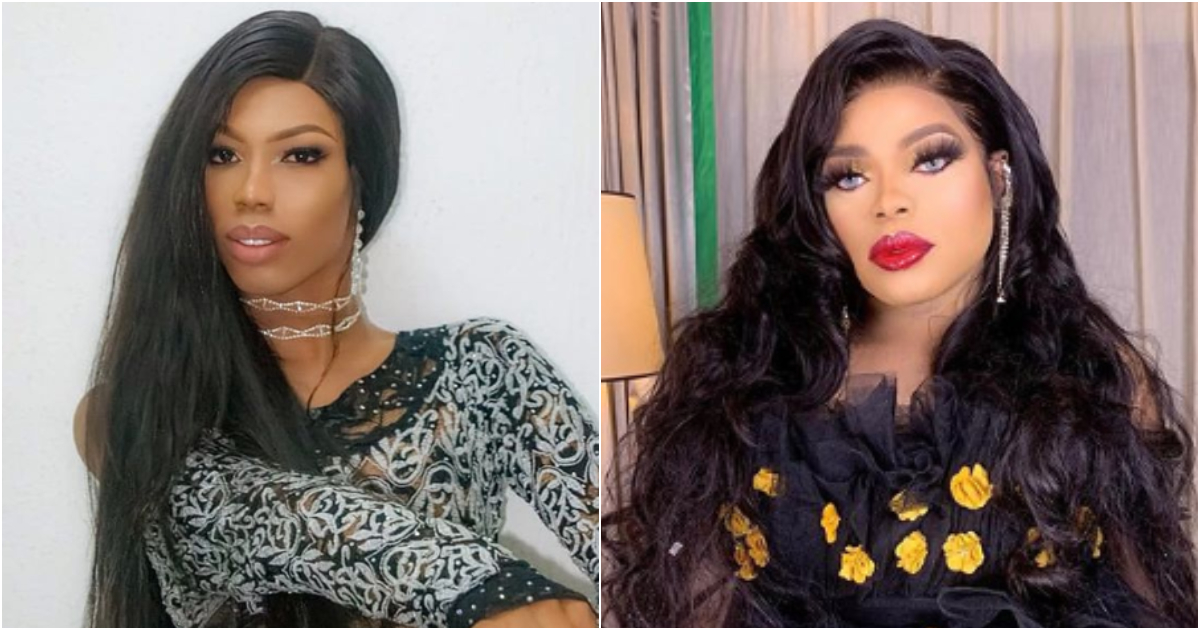 Nigerian crossdresser, James Brown Obialor has assured his senior colleague, Bobrisky that no one is going to steal his number one spot.

This is coming after Bobrisky issued a note of warning to other upcoming crossdressers, who are trying to take his ‘throne’ from him.

“No one sit on her throne. All dis upcoming wanna be Bobrisky be ready to work extremely hard to sit on dis throne cos ur mama ain’t leaving anytime soon. Still leading as no ONE in Africa.”

“Goddess!!!!! All those upcoming Bobrisky una go do night vigil tire to sit on my throne. Ur mama still lead across Africa and known world wide !!!!”

Reacting to the post, James took to his Instagram stories to reaffirm his loyalty to his senior colleague.