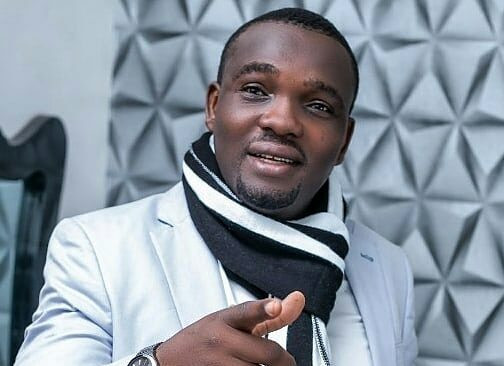 Actor Yomi Fabiyi has stated his controversial film, Oko Iyabo, would not be banned. The film, which was just posted on YouTube, has sparked debate among people who claim to have seen it, with some claiming that it trivialises the molestation incident involving actor Baba Ijesha and comedienne Princess’s foster daughter.

Yomi stated he took the clip down after receiving a lot of anger and complaints.

The actor stated on his Instagram page that no one can prevent his film from being released. He also addressed the backlash that has surrounded the choice of Princess and Iyabo as character names in the film. Check out his post below.

He acknowledged that the film is about him and ‘Iyabo,’ and that he has the right to tell his own tale. He argues he never slandered the victim or any girl kid, and that the storey was ‘twisted’ to elicit public emotions.

Here is what he posted: