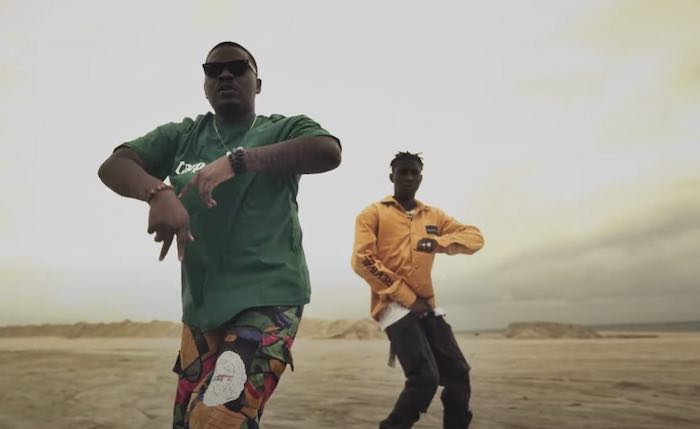 Bella Shmurda, a popular Nigerian artist, stated that Olamide paid for the video shoot for his successful song “Vision 2020” remix.

In a live interview with media personality Adesope Olajide, Bella Shmurda said that Olamide contacted him and asked him to remix his song “Vision 2020,” after which he paid for a video shoot.

As he puts it:

“Shoutout to Olamide Badoo, who I consider to be a mentor and someone I’ve always admired. When he came through, I felt like all of my prayers had been answered…

He demonstrated a different brightness, a distinction, and a famous performance. I truly respect Olamide for that; he has a big influence on me in the sense that when things go weird, he talks to me one-on-one, guy to guy… I’ve improved as a person.”

The singer said that his forthcoming album, ‘High Tension 2.0,’ was meticulously selected by him and is a comprehensive statement of the sort of music he wants to deliver for his fans, with no alterations made by his management.

Cardi B Reveals she was in Bed with on-again Husband Offset when she Accidentally Posted her Topless Photo Online.

Erica reacts after Cardi B said her dressing...