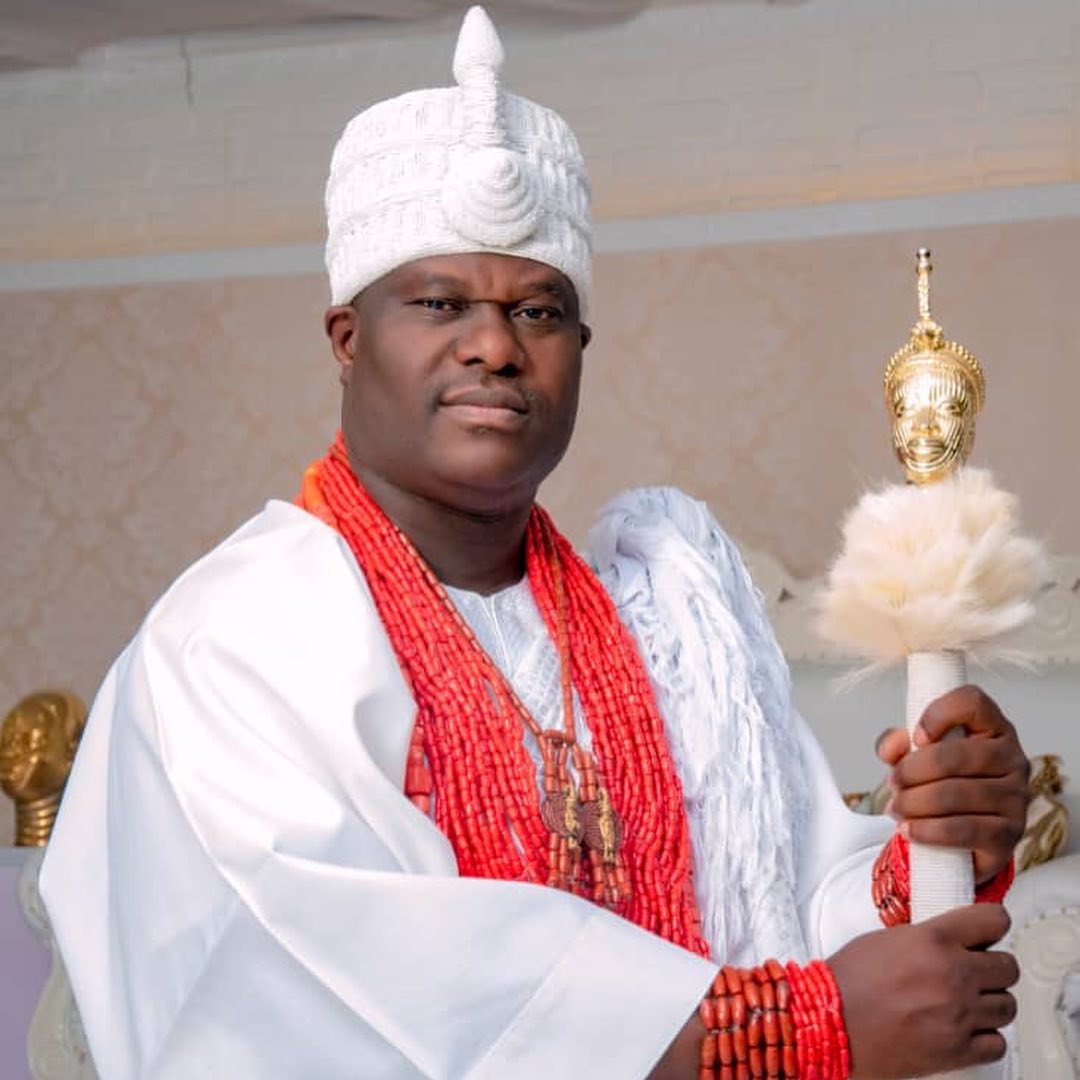 The Ooni of Ife, Oba Adeyeye Ogunwusi, has unveiled his new queen barely nine months after his marriage to Olori Silekunola Naomi ended.

Ooni of Ife’s new marriage was confirmed in a video posted by Moses Olafare, the Director of Media and Publicity to Ooni of Ife.

In the clip, the new bride was spotted with Ife Chiefs leading her into the palace.

The new wife, Mariam Ajibola Anako, who hails from the Ebira ethnic group of Kogi State, is an oil and gas executive with NestOil.

Recall that Olori Naomi in December 2021, divorced her husband.

She had said that she was no longer a slave to perfection and had tried her best to make the marriage work.

Gospel Artiste, Ada Ehi Selected As Honoree For The 12th Edition Of The African Achievers Awards

Every woman needs a man who can comfortable...