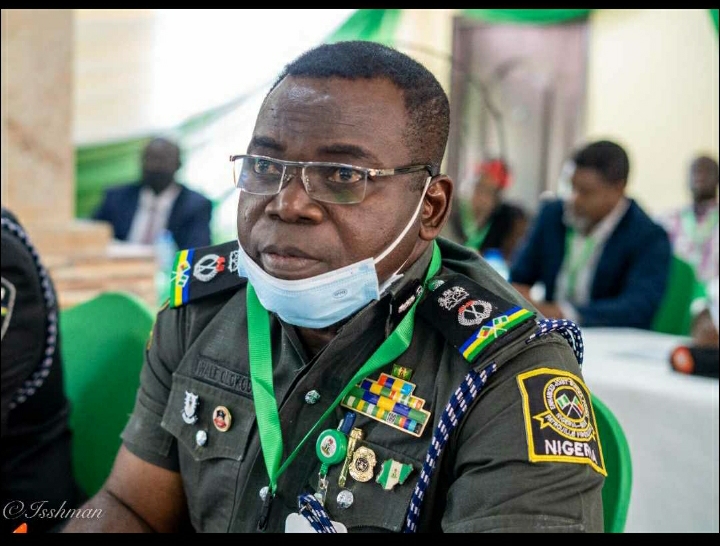 Newly deployed Commissioner of Police to Osun State, CP Olawale T. Olokode had Assured the good people of Osun State that the State Command under his watch would Priotize the Safety and Security of Lives and Properties across the State.

Olokode who made this known while taking over on Wednesday, 30th December as the Command Co.
Mr. Olokode also assured the citizens that their Constitutional Human Rights would always be respected, and he would not allow any form of Criminal Activities under his watch as CP.

The Police Chief who was the Former Commissioner for Police, Border Patrol FHQ Abuja, an Operational and Administrative Officer per excellence who has Zero Tolerance for Criminal and Corrupt activities.

CP Olokode who promised the good people of Osun a Cordial and friendly relationship between the Police and the Community also said he would not rest in discharging his duties as a Police man in making our dear state a Crime free State.

Donald Trump continues to insist the US election was ‘rigged’

Imo jailbreak: 6 of the escapees have returned on their own – Nigerian Correctional Service reveals

Strike: We are still consulting and no decision has been reached yet...