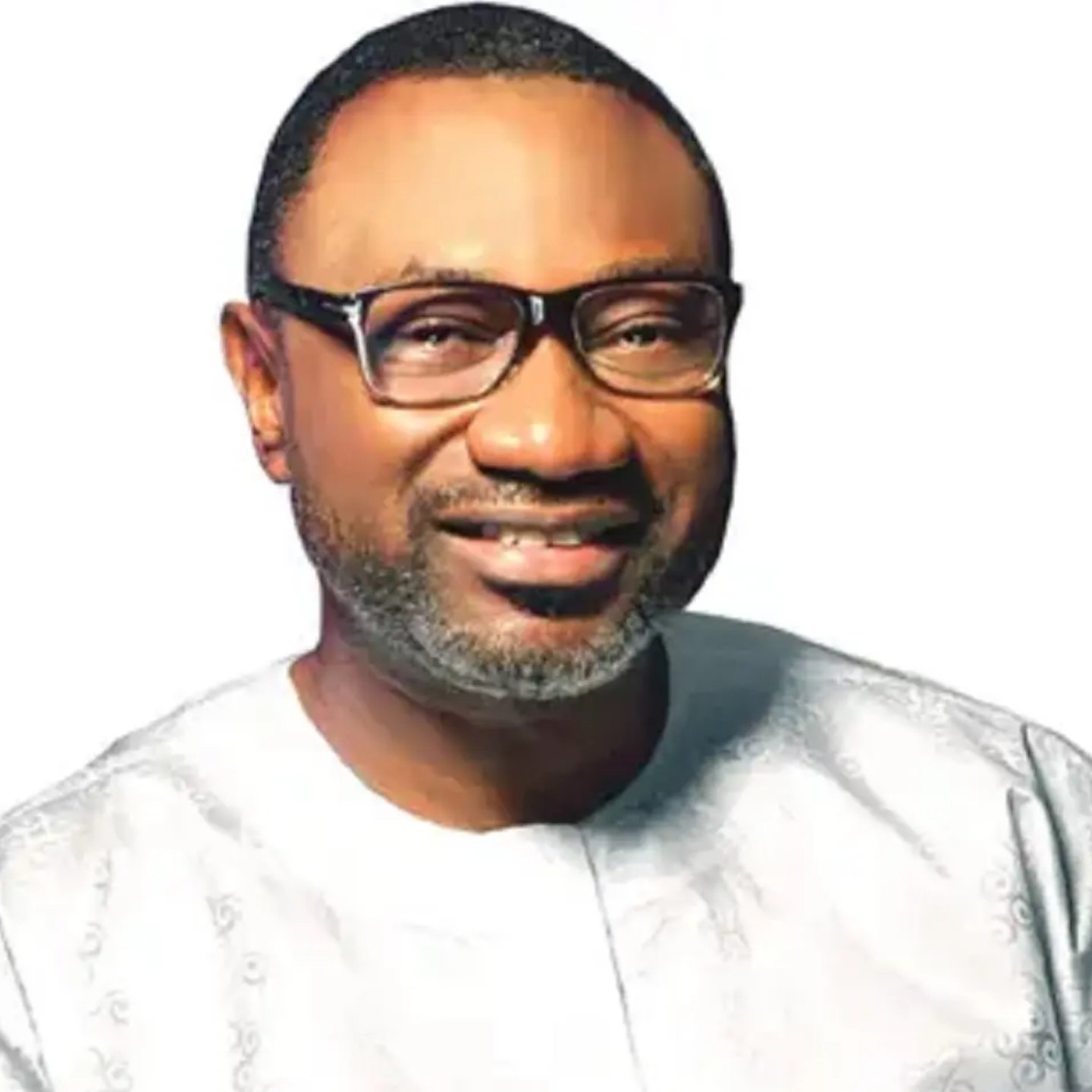 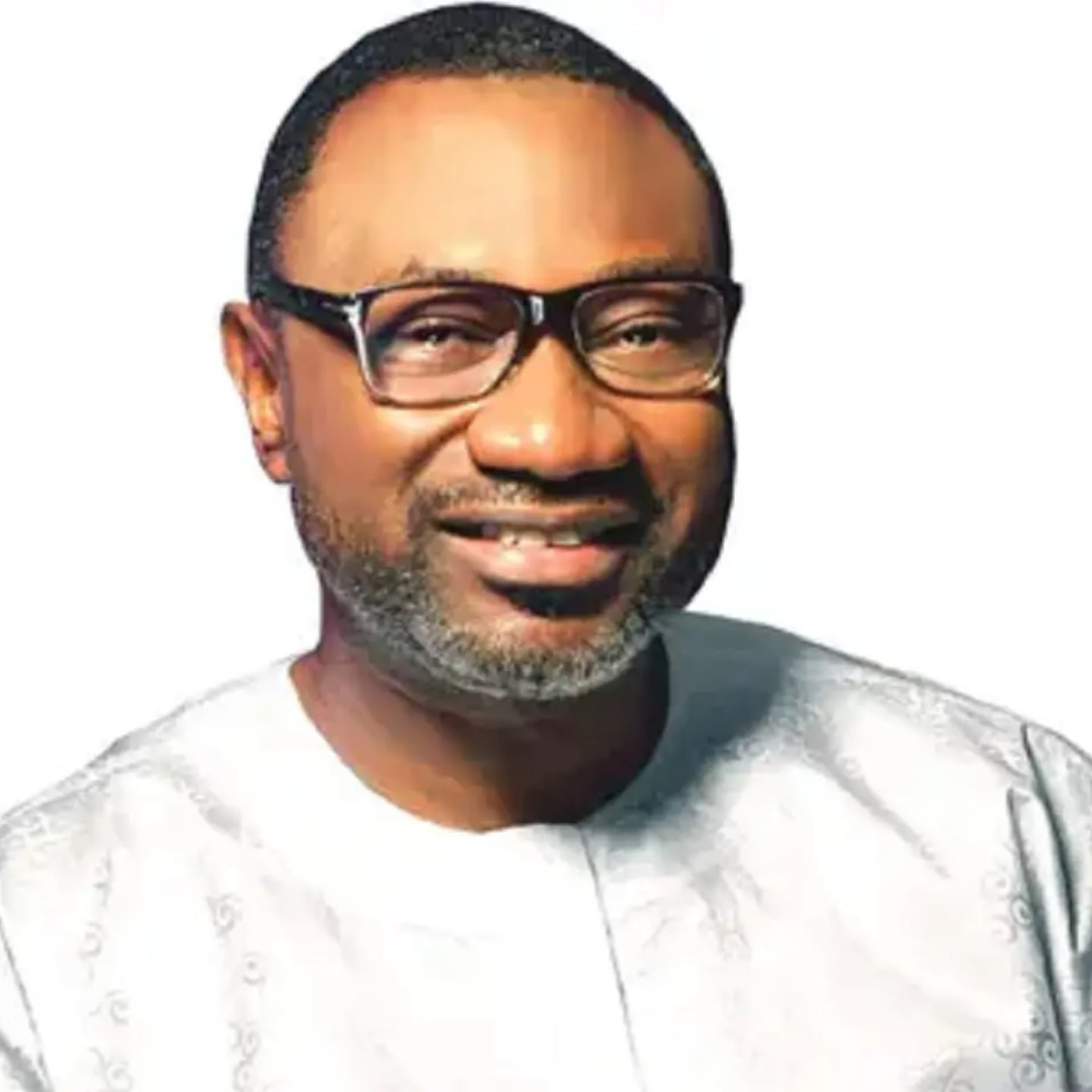 Business mogul, Femi Otedola, has been appointed the Chancellor of Augustine University, a Catholic University of Lagos Archdiocese.

This was disclosed in a statement issued over the weekend by the university’s spokesman, Nicholas Obayi.

It read: “Augustine University Ilara-Epe is pleased to announce the appointment of Mr Femi Otedola as the second chancellor of the institution. The appointment took effect on April 7, 2022.”

The statement said Otedola’s appointment was well deserved, having been a consistent benefactor to Augustine University

“Rather than spend my money on building more houses or buying a jet for myself, I decided to spend the money to support this laudable cause by the Lagos Catholic Archdiocese through the Augustine University,” Otedola said.

I have fine legs o – Adekunle Gold, Jade Osiberu, react as Falz steps out with mystery woman for date night