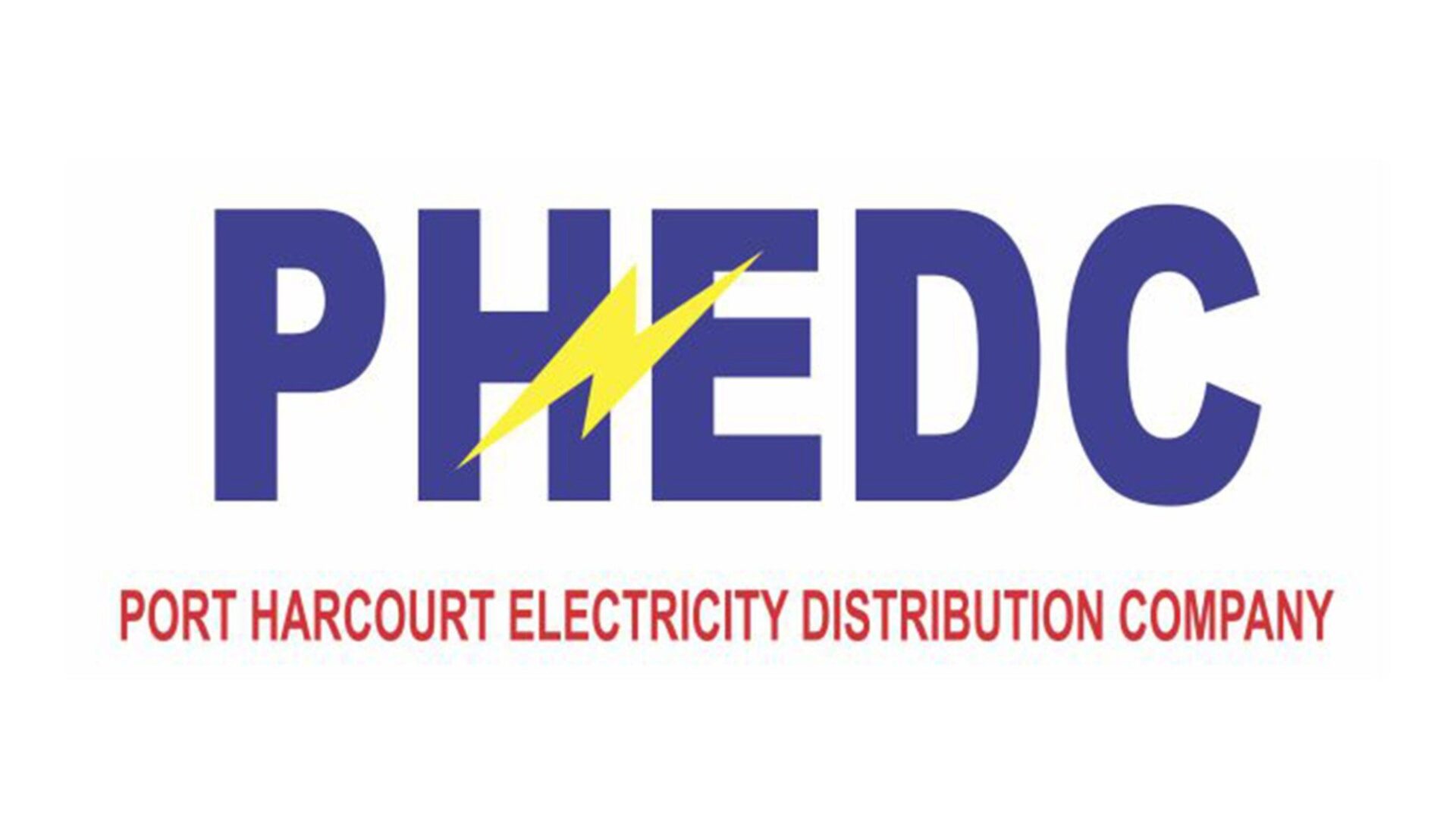 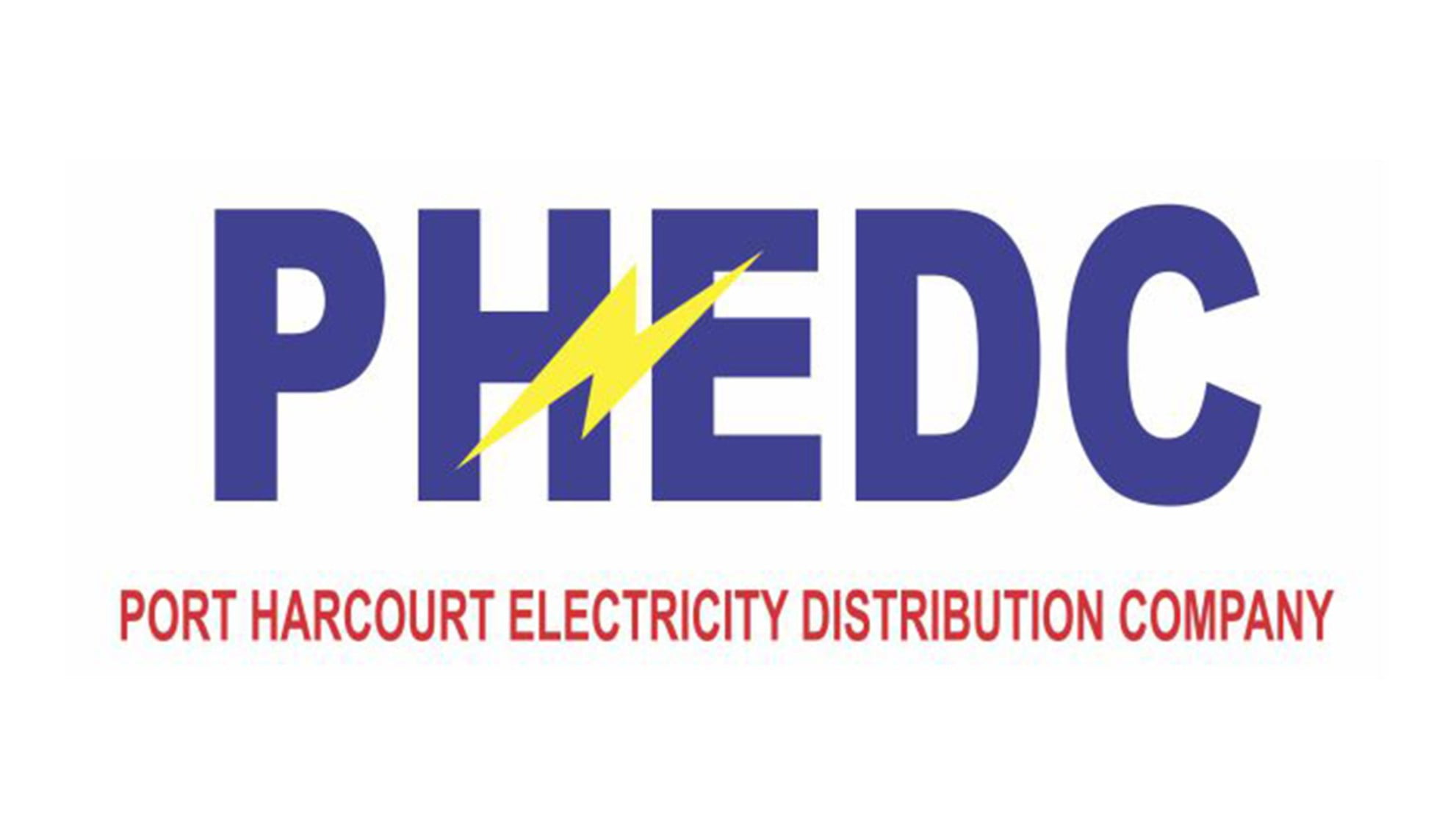 A foremost socio-cultural group of Ibibio extraction, Mboho Mkparawa Ibibio, has told the Port Harcourt Electricity Distribution Company, PHEDC, to as a matter of urgency distribute prepaid meters to its customers in Akwa Ibom State.

The group made the call in the wake of rising complaints of outrageous estimated bills to Akwa Ibom households by PHEDC despite the reported poor services.

This was contained in a communique signed by the union’s international president and the Secretary, James Edet and Bassey Bassey, respectively, and issued to newsmen on Saturday at the end of its central working committee meeting held in Uyo, the Akwa Ibom State capital.

The socio-cultural group condemned the situations where PHEDC laid claims to transformers and electricity poles purchased by individuals or communities, saying that such facilities could only be bequeathed to them on a 50-50 equity ownership between them and the providers.

According to the communique, “The situation where individuals or communities in the state purchase and install transformers, electricity poles and cables at their expense, only for PHEDC to later take ownership of such facilities is wrong and unacceptable to the Mboho.

“It is unethical and against business principle for PHEDC or any distribution company in the country to surreptitiously arm twist individuals or communities to repair or replace damaged power facilities while the distribution companies are only interested in the circulation and collection of outrageous bills.

“PHEDC, should, as a matter of urgency commence the distribution of prepaid meters to its customers in the State and desist henceforth from giving outrageous estimated bills to Akwa Ibom households.”

The group, however, commended the Akwa Ibom State government for the plan to float a state-owned power distribution company, saying that such investment will improve the power supply to the state, thus, boosting the state’s industrialisation and economy.

It also called on the people to guard jealously, the facilities against vandalisation and theft even as it commended the federal government through its donor agency for the provision of solar power lights to 27 communities in the state and solicited that more communities be enlisted to benefit from the programme.

In the area of petroleum resources, the Mboho Mkparawa Ibibio urged all oil companies and their subsidiaries operating in Akwa Ibom to ensure prompt remittance of all taxes due to the state without delay and ensure the execution of its Corporate Social Responsibility to host communities.

Strike: No going back on protest – NANS dares Kaduna govt