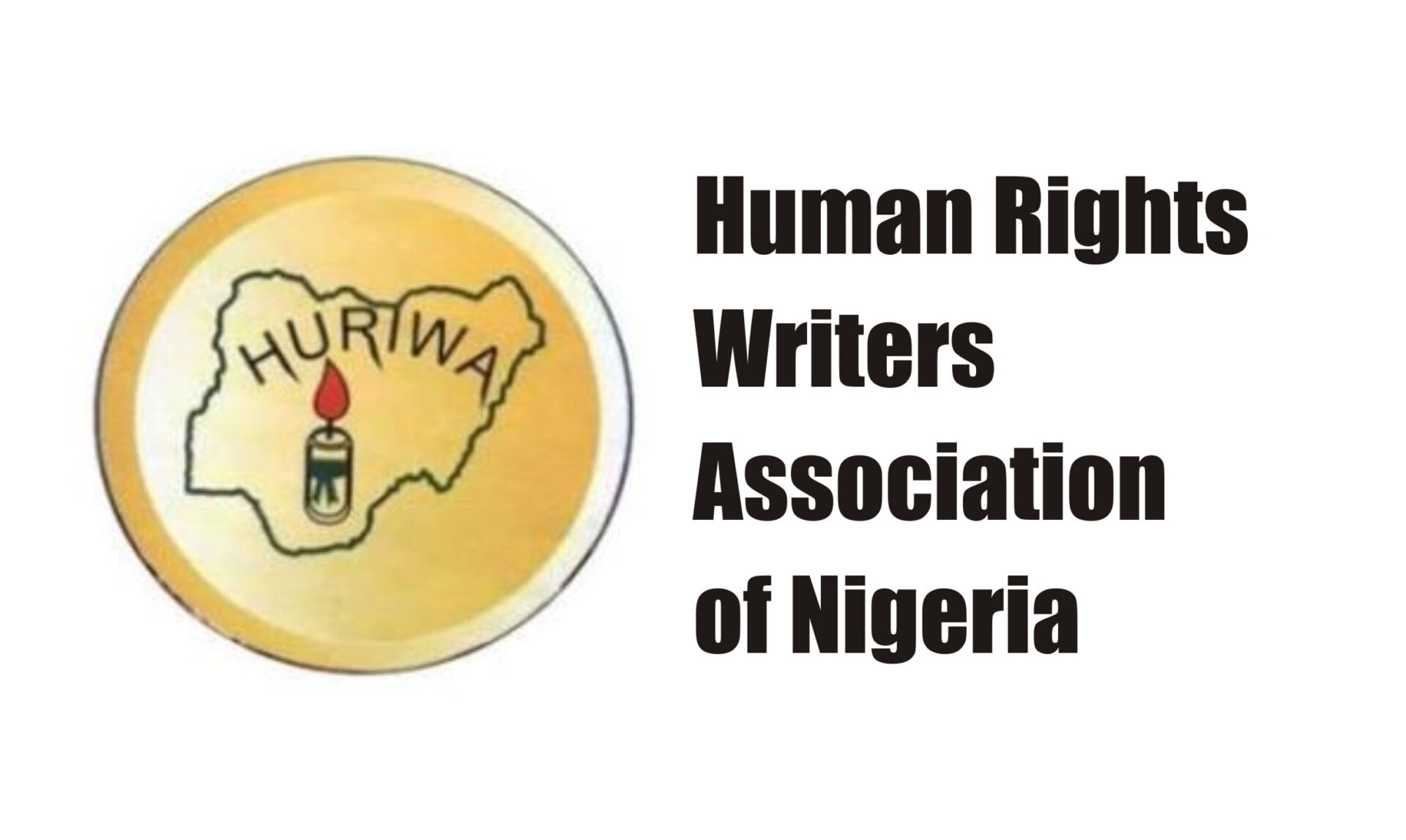 The Human Rights Writers Association of Nigeria, HURIWA, has raised the alarm that powerful politicians within and outside of the system in the country have coalesced and concluded logistical strategies to immediately commence a series of protests which they have dubiously dubbed “Anti-corruption protests against the newly appointed Director General of the National Youths Service Corps (NYSC) Brigadier General Mohammed Fadah.”

HURIWA in what it called ’emergency’ media statement, confirmed that already, a group which called itself Civil Society Action Against Corruption, has written the Commissioner of Police in the FCT Command to request for security cover so they can stage the first in the well-coordinated and heavily funded public demonstrations with some paid to commence on Thursday September 8th 2022 at the Abuja Unity Fountain from where they are scheduled to proceed to the office of the Minister of Youth and Sports Development to present a letter calling for the removal of the DG.

HURIWA in the statement signed by its National Coordinator, Comrade Emmanuel Onwubiko, said, “We also gathered via intelligence report that aggrieved people who felt they could enrich themselves through his office and could not succeed are the people behind this blackmail protest,” the group added.

“This is not the right time the attention of the Director General should be diverted to negative things that will not yield dividends to the scheme he is superintending.

“The so-called protest is also ill-timed in the face of concerted insecurity we are presently challenged with in the country. All the people concerned in this issue should allow the Director General to settle down to do his work and should stop distracting him unnecessarily.”

HURIWAm thereforem called on Nigerians and all right thinking persons to take their unsubstantiated allegations with a pinch of ulterior, sinister and satanic purposes.

Davido reacts as APC member mocks him after...