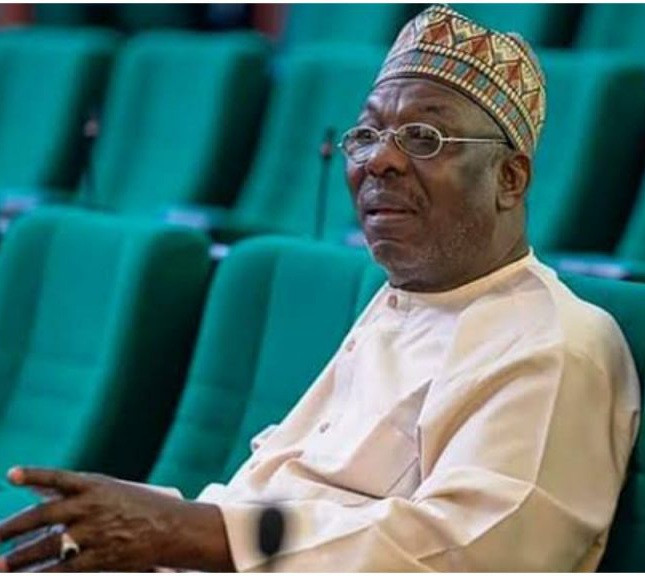 Haruna Maitala, identified as a member of the House of Representatives representing Bassa/Jos North Federal Constituency of Plateau State, and three others have died in an accident.

According to reports, Haruna was travelling yesterday, April 2, from Abuja to Jos, for his son’s wedding, slated to hold on Saturday, April 3.

He was travelling alongside one of his sons, Jafaru Maitala, and an aide when the car ran into a pothole, veered off the road, and ran into a tree.

The unfortunate accident happened at Barde, close to Keffi in Nasarawa State.

Unfortunately Haruna, his son Jafaru, an aide, and the driver died in the accident.

According to Tribune, the lawmaker and his son, who was a student of University of Abuja, died on the spot while a policeman attached to him, Danladi Wase and the driver of the vehicle, whose name could not be confirmed, later died at Kwoi General hospital.