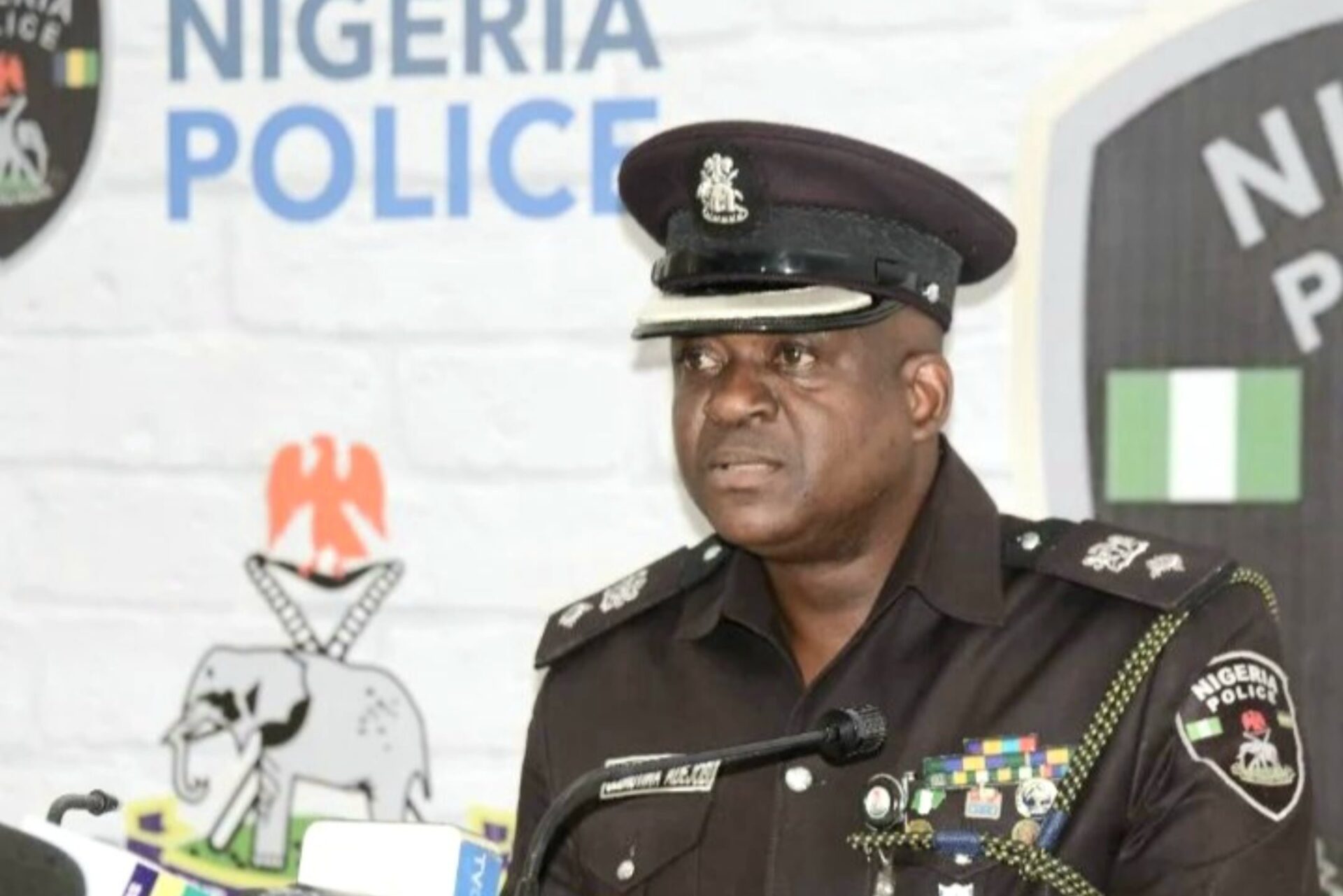 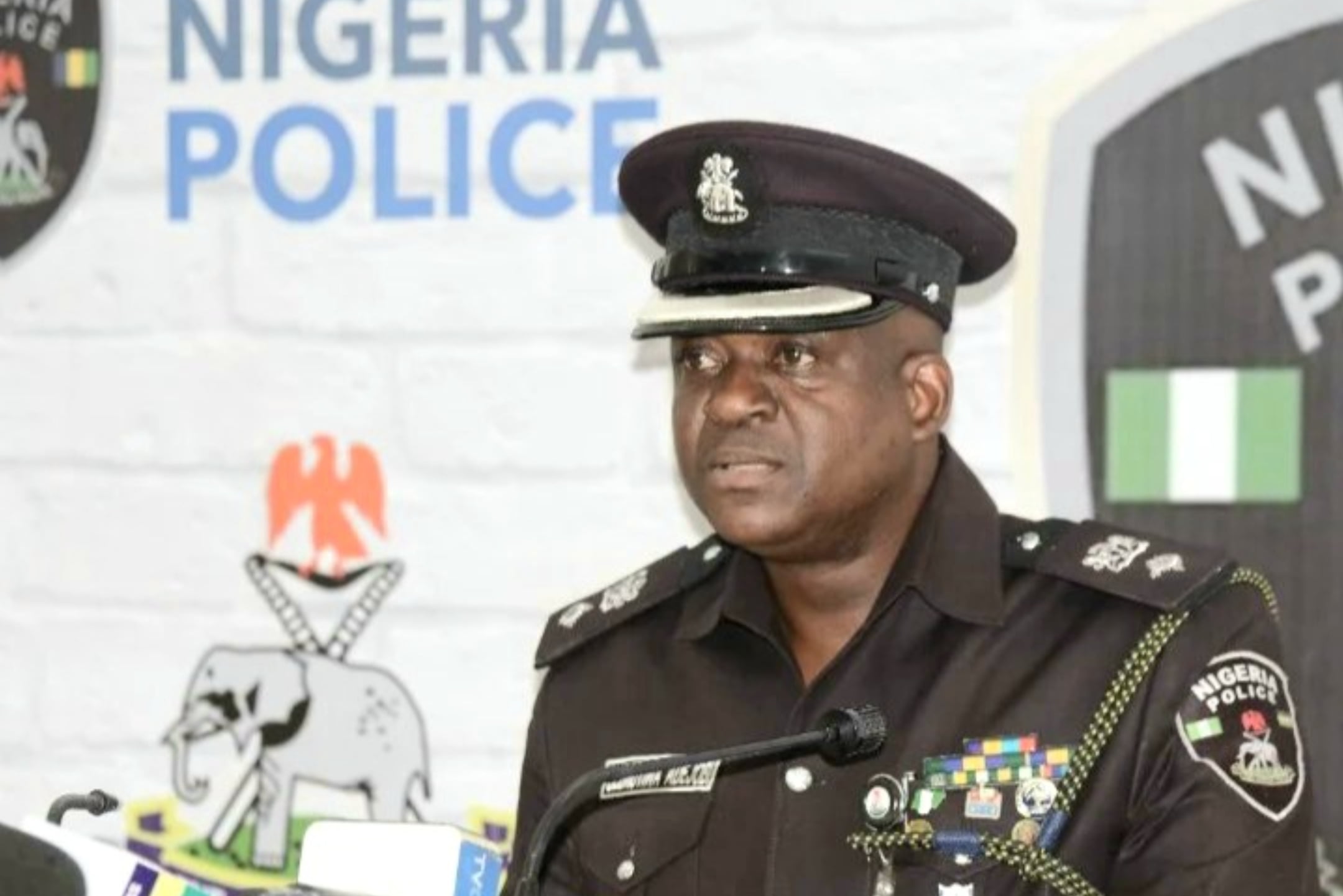 Inspector-General of Police, Usman Baba has urged members of the public to report all forms of cybercrimes.

The Cybercrime Reporting Portal, domiciled at the INTERPOL National Central Bureau (NCB) Abuja, gives access to intelligence and data sharing with the 195 member countries of the INTERPOL.

Adejobi said to expand the intelligence gathering, Baba has ordered the completion of a new office complex opposite the Louis Edet House for the Force Intelligence Bureau (FIB).

The IGP charged the Assistant Inspector-General of Police FIB to deploy human and material assets for the effective gathering of active intelligence.

Baba further directed the AIG-FIB to commence training for its officers and men on using the new office complex and new gadgets.

Why I am quitting social media for good – Kemi Olunloyo