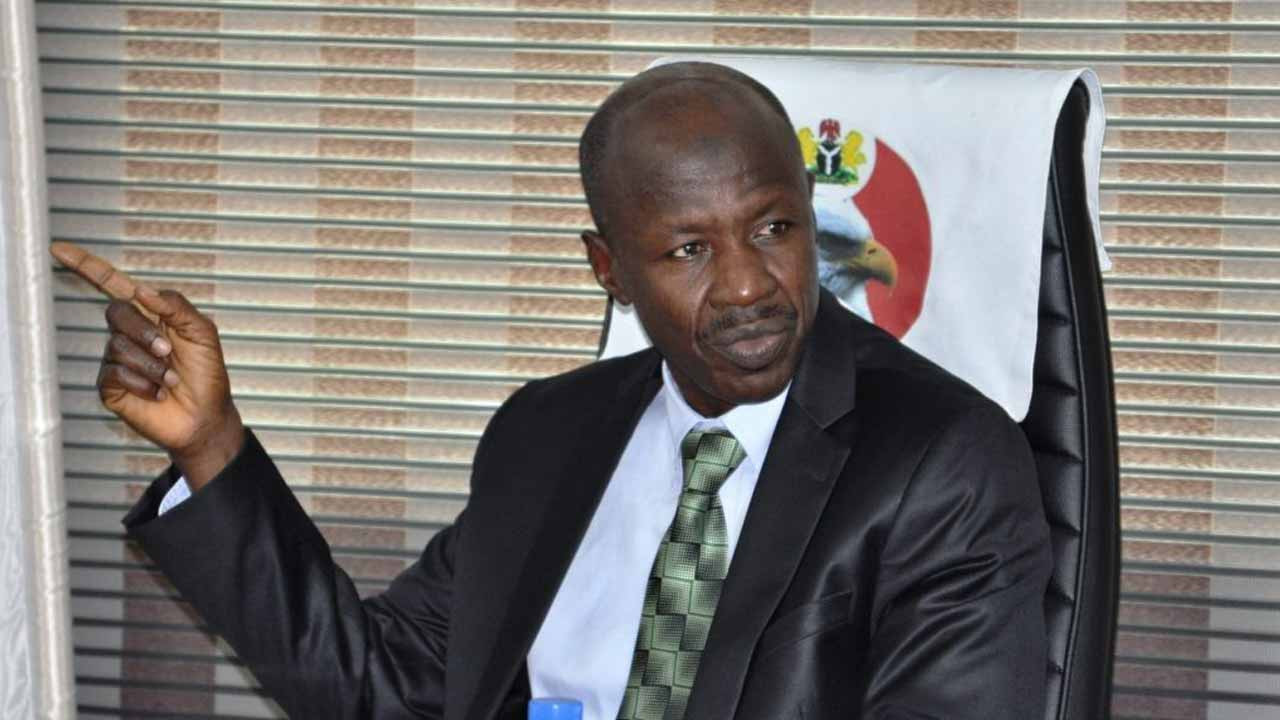 Ibrahim Magu, the former Acting Chairman of the Economic and Financial Crimes Commission (EFCC), was denied promotion by the Police Service Commission on Thursday, July 8. (PSC).

The PSC is seeking approval from the Attorney-General of the Federation and Minister of Justice, as well as the Office of the Inspector General of Police, according to a statement released by the commission’s spokesperson, Ikechukwu Ani.

This comes after President Muhammadu’s opposition party, the Peoples Democratic Party, blasted the president over plans to elevate the controversial former head of the anti-graft agency.

If we keep our promises, APC will retain power in 2023 – Babtunde Fashola says

President Buhari pledges to do whatever it takes...