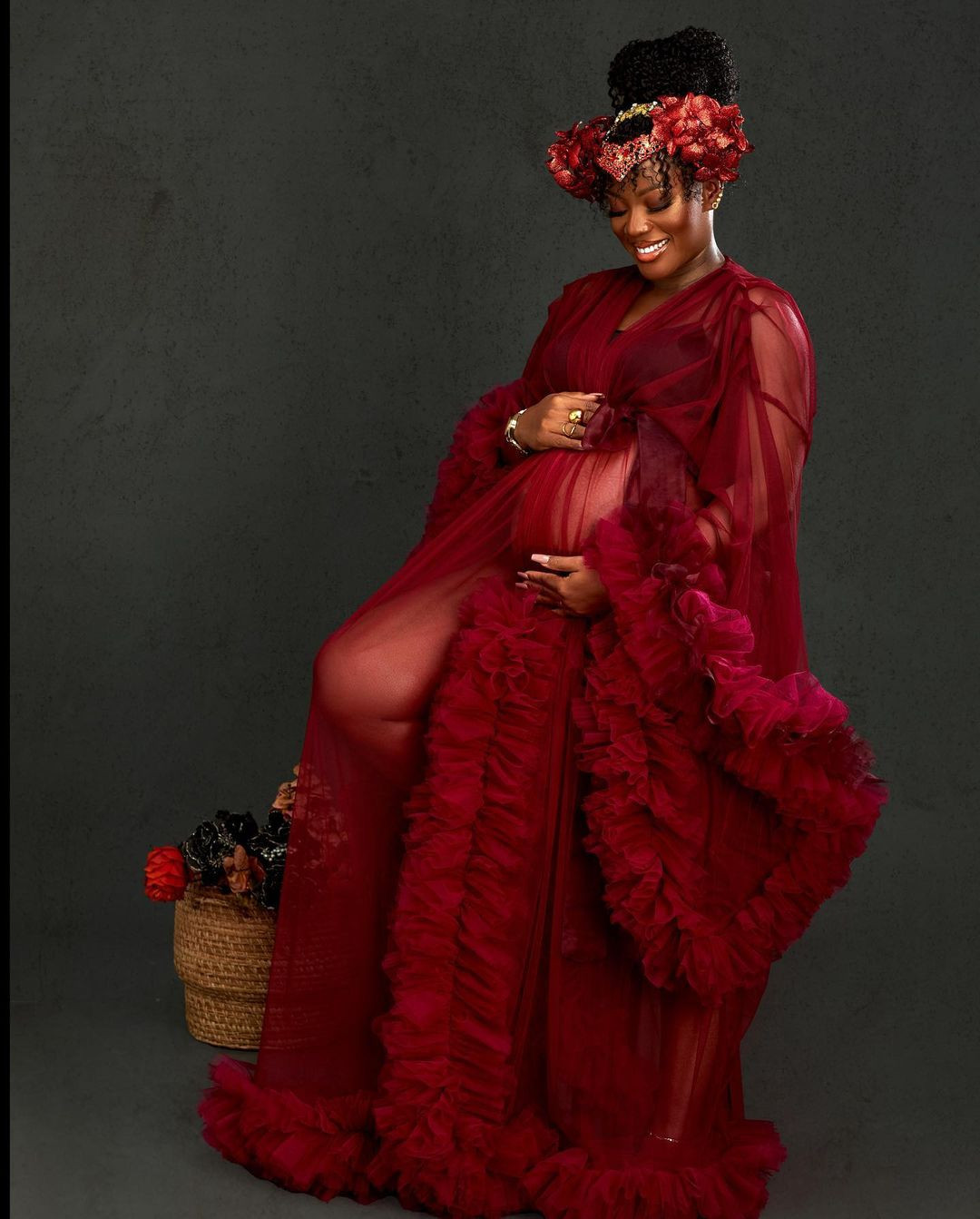 BasketMouth, a stand-up comedian, and his wife, Elsie, have received their third child. A month ago, the couple had their first child. Basketmouth already had a daughter from a prior relationship before marrying Elsie, so this would be his fourth kid.

Elsie and Basketmouth announced the birth of their kid on social media today, July 13, which also happens to be Elsie’s birthday.

She claims she had three miscarriages prior to this pregnancy. Even after two children, the happy mother stated she had hoped for this baby to arrive.

”A Happy Birthday to me!!!!!
God did finally hear one of major prayers and i can’t thank him enough….
He has made me one of the happiest girls in the world….
This is my TESTIMONY
It’s A NEW CHAPTER!!!!!!

I prayed for this, Endlessly
I craved for it desperately(yea even after 2 kids, lol)
And after 3 Miscarriages….
God said it was time….his perfect time!!!
It’s A NEW CHAPTER!!!!!!”

Basketmouth on his part wrote

”Happy birthday darling dearest @elsieokpocha I am so blessed to have an amazon for a wife. Here’s wishing you the very best things in life….which starts from me.

P.S: Thanks for updating my fatherhood licence a month ago, I am now upgraded to version 4.