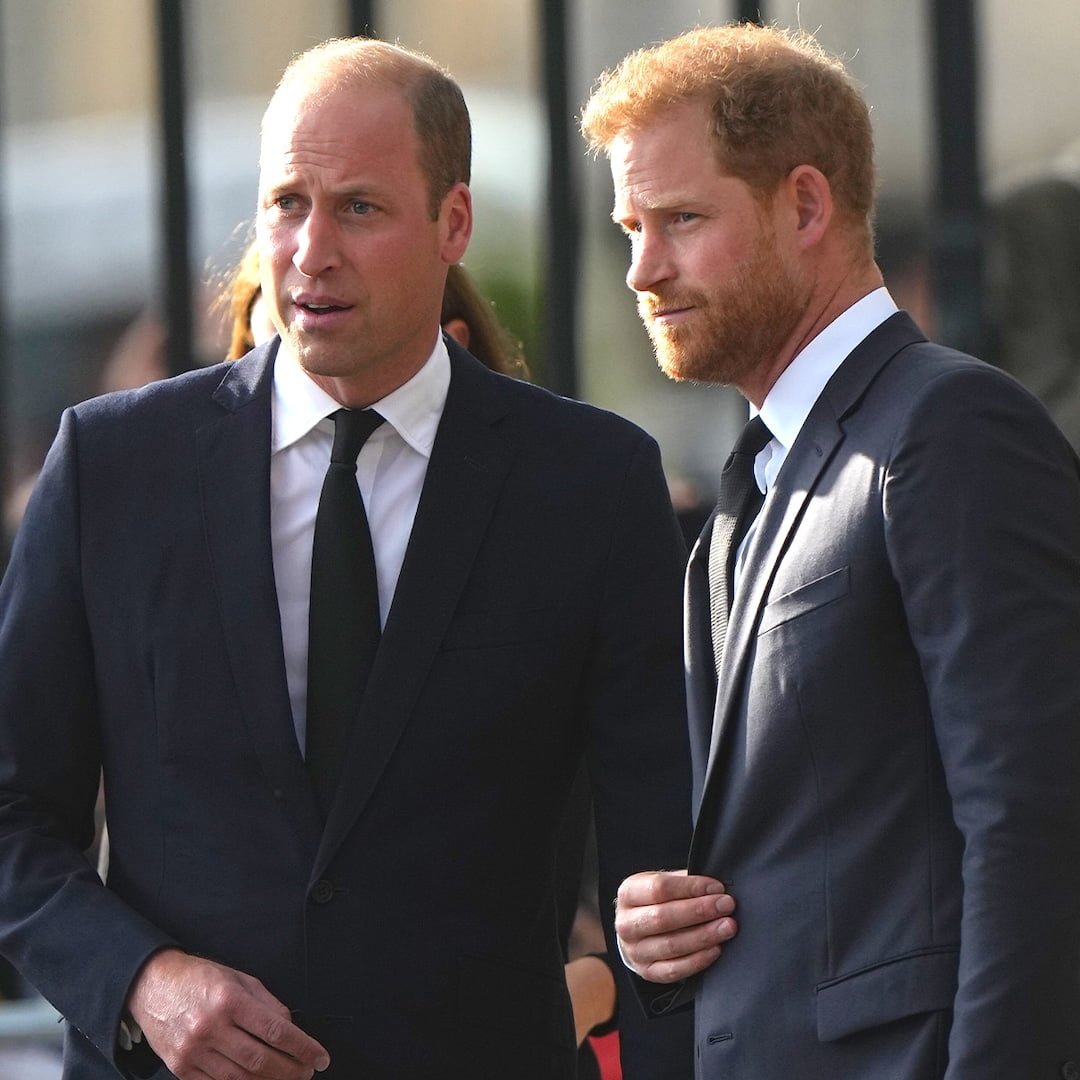 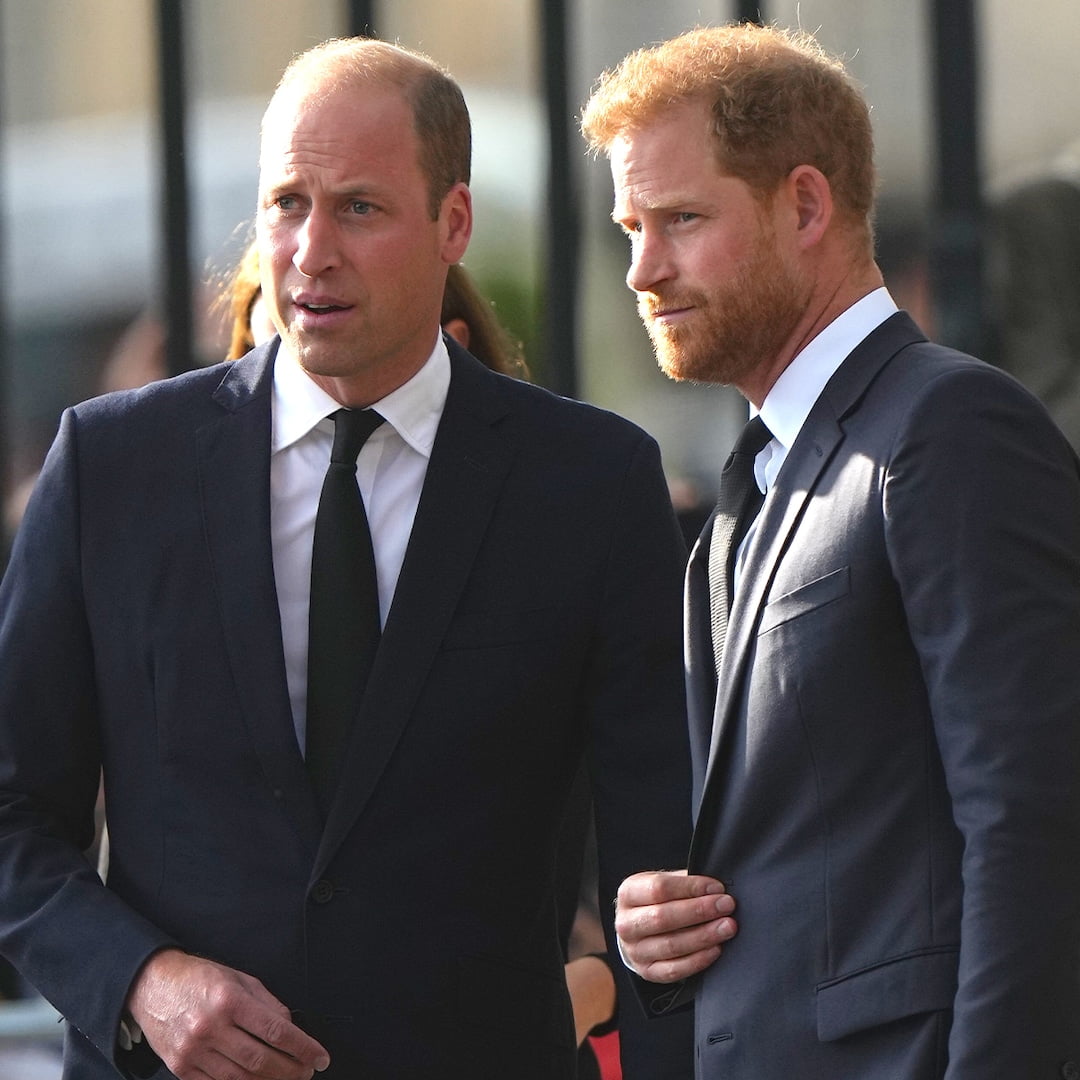 Queen Elizabeth’s eight grandchildren, including Princes William and Harry, will stand vigil beside her coffin for 15 minutes on Saturday evening, a Kensington Palace spokesman revealed on Friday.

Elizabeth’s coffin will lie in state at Westminster Hall in London until Monday to enable members of the general public to pay their respects to the late Queen.

“The Prince of Wales will stand at the Head, the Duke of Sussex at the Foot,” the spokesman said, using William and Harry’s royal titles.

“At the King’s request, they will both be in uniform,” he added.

Both William, the heir to the British throne, and Harry have served many years in the armed forces.

Harry, a veteran of the Afghanistan conflict, hasn’t been so far permitted to wear a military uniform at events as he lost his honorary military titles when he stepped down from royal duties in 2020.

Their spouses will not attend the vigil, according to the spokesman.

DAILY POST reports that the monarch’s death was announced by the Royal Family last week.

Queen Elizabeth II passed away peacefully at the age of 96 at Balmoral Castle.

Her eldest son, Charles, 73, succeeded her as King.

Korra Obidi under heavy criticism over video with...

I’ll be fair to all – Newly appointed...